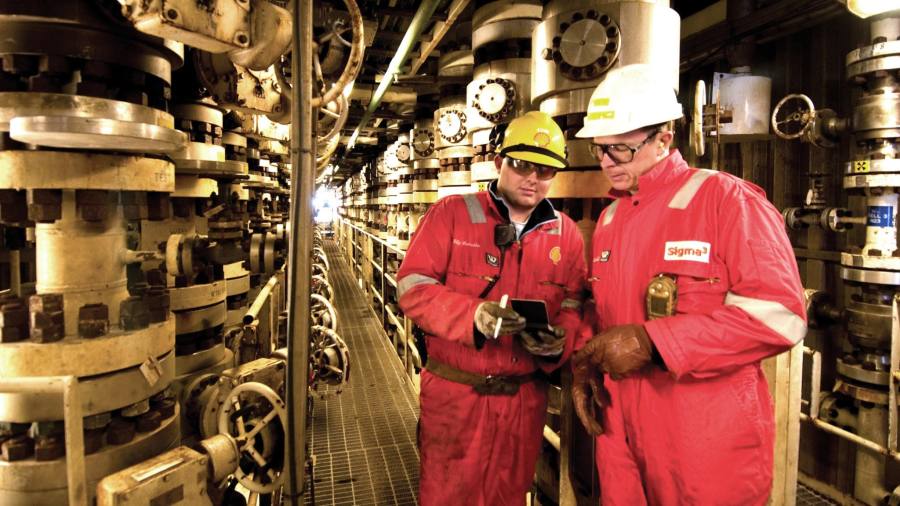 The shares of the two companies rose as John Wood Group Plc consented to the acquisition of Amec Foster Wheeler Plc for a sum of 2.7 billion dollars.

The takeover has resulted after the increasing pressure on the service providers from the profits in the energy industry because the prices of oil began to steadily fall down and thus forced the clients to control their expenditure and avoid large projects. With the help of this collaboration, the companies will be able to reduce their expenses, add more diversity, and become much more competitive in their growth in the industry.

The other deals that have recently taken place include General Electric Co., which hasagreed to merge its services with the oilfield arm ofBaker Hughes Inc. in the month of October.

An analyst from London working in Numis Securities Ltd,James Hubbard said that this merger is extremely beneficial for John Wood Group as it will give them an opportunity to grow and become larger, add much more diversity to their existing domain,and make their business more scalable in terms of an international presence.

The stockholders of Amec will be receiving 0.75 new shares of Wood Group for every Amec share they are holding. This information was given by Wood Group that is based in Aberdeen in Scotland on Monday. If the closing price, as observed on 10th March, is taken as a basis, then the premium that is witnessed will be about 29 percent in the average of 30 days.

The shares of both the companies went higher when the news of the merger was made official. The shares of Wood Group witnessed a rise of 8 percent and they were upto 4.5 percent at a value of 785.5 pence in London. On the other hand, Amec had its shares rise by 23 percent. This rise was remarkable as it was the biggest rise that the company had witnessed in a span of 20 long years.

This takeover is also extremely significant for Wood Group. It is the largest takeover executed by the group. It has resulted in the creation of a company that has a market value of nearly 6 billion dollars and has earned the status of the largest company in the sector of oilservices in the entire Europe. It has also left its rival companies like Petrofac Ltd and Saipem SpA way behind in the competition. The officials of both the companies are optimistic that the earnings in the entire first year will be boosted.