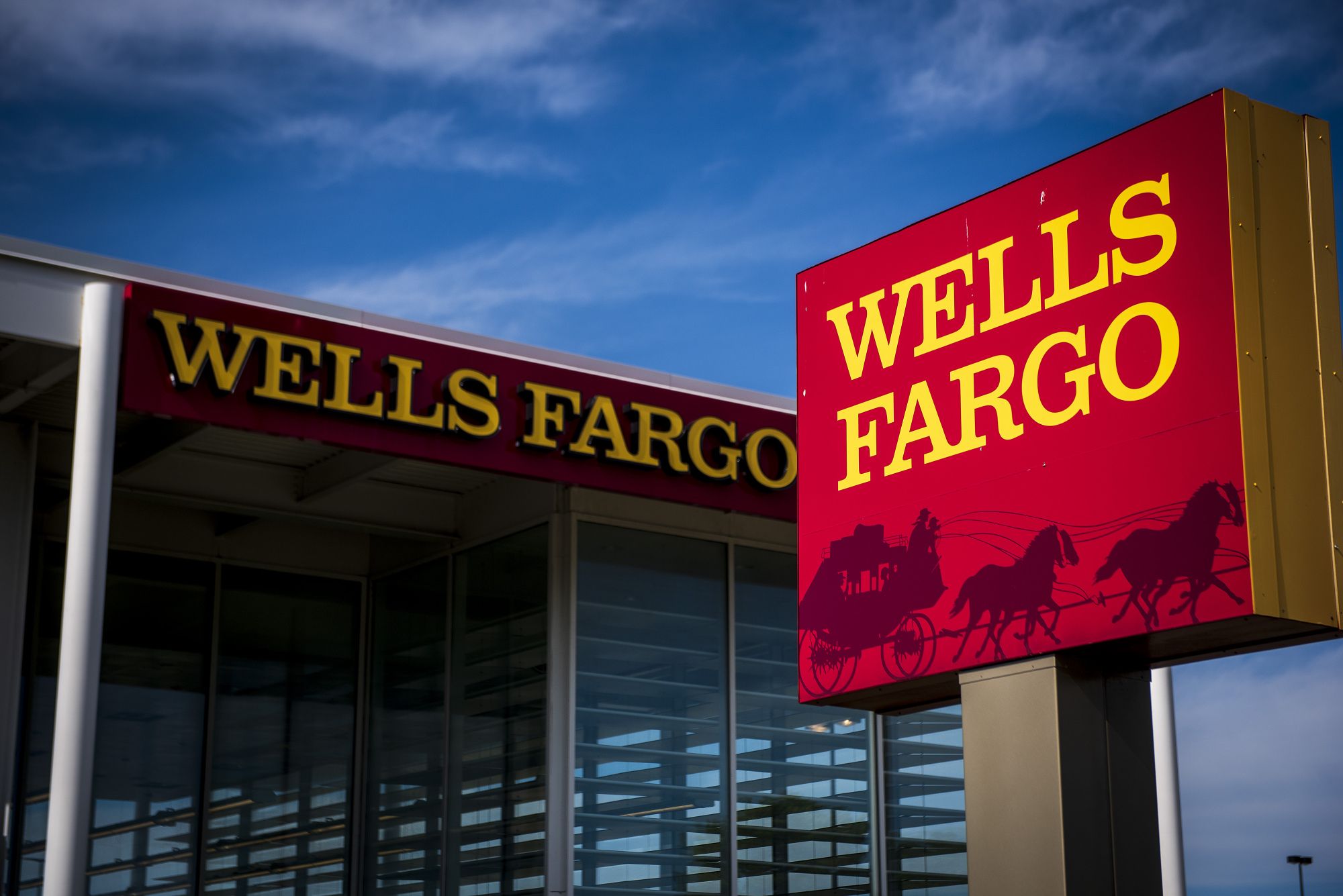 When the Chairman of Wells Fargo made a public announcement last week that the bank would not provide bonus money to any of its 8 highest ranked executives for the previous year, it was indeed some good advertisement for the bank. The money saved by cutting down these bonuses amounts to thirty-two million dollars.

Seldom do we see such a rare case of power and guts defined by any organization to take such a huge step. Though the boards did not blame any of the eight executives, it was obvious by the board’s announcement that they were not very happy with them either.

As a result, they publicized the exact salary packages of its executives and the bonus money that was going to be cut was also announced along with the increase in their stock awards.

Though, the following weeks were no less than a drama when a series of funny incidents took place. Here is what happened. The Chief Executive Officer of the bank, Tim Sloan was cut down from his bonus money of one-million dollar and instead, his stock award increased by almost three million dollars. However, his overall salary rose by about seventeen percent to a whopping sum of thirteen-million dollars. The Chief Financial Officer, John could not escape his fate either. His bonus money of about 850 thousand dollars was taken away and his stock award increased by one-million dollars.

This scenario does not end here. All other executives of Wells faced the same fate. The only exceptions were Carrie Tolstedt, John Stumpf, and Michael Loughlin(as he is rather a new addition to the Wells executive list last year). All of the other executives’ stocks awards were increased due to the cutting down of their bonus money.

Wells Fargo had to pay around one-eighty-five million dollars as fines for the fraud they committed by creating duplicate bank accounts and cards to boast about their sales, which unfortunately(for them) came to light. The fraud did not go very well for the “Ex- CEO”, John who had to leave the company after the incident.