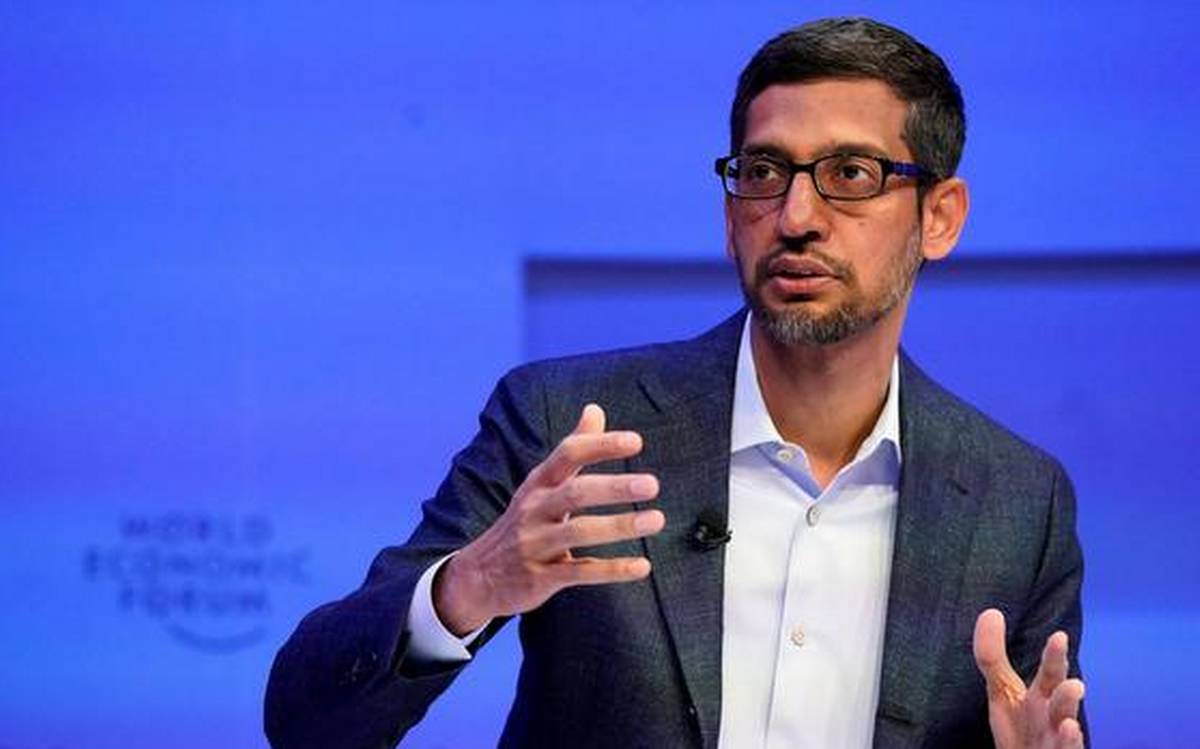 Sundar Pichai, the CEO of Google and Alphabet gave a tough warning to all his employees regarding the settlement between the company and shareholder that alleges that the company did not respond to the inappropriate conduct with female employees and other sexual misconduct and harassment.

“I hope these commitments will serve as a strong signal to all of you that we are not going back in time,” Pichai said to his employee.

A $310 million commitment has been made to fund a council that will lookout for the diversity and equality issue in the organization and some other changes will also be made in the policies, which will also include limits on company’s use of non-disclosure agreement and guardrails on pay-outsexcluding mandatory arbitration. All this was included in the settlement.

The memo depicts Pichai’s harsher tone towards the strictly built policy. It outlined the different amendments and framed them for Google’s internal efforts. The executives under Pichai who earlier approved the pay-outs like Andy Rubin are now trying to remould some culture in the company in order to create a better workplace.

“It’s very important to me that we hold ourselves to the highest possible standard as a workplace on issues of misconduct and provide care and support to people who report it,” Pichai stated in Friday’s email. “I’ve been working closely with our teams and our board to ensure that we are doing this.”

A lawsuit was filed on Alphabet by shareholders claiming that the company is trying to shield its senior executives in order to save them from alleged sexual misconduct, abuse of control, breach of fiduciary duty, abuse of control, waste of corporate resources and unjust enrichment. Later the board formed a committee and hired a law firm in order to investigate further with regards to the claim made by the shareholder on the company for trying to save their executives.

Larry Page, the founder of Google, Sergey Brin and Drummond are some of the names mentioned in the lawsuit that retired from their executive position in the year that followed.

“I’m personally dedicated to doing the hard work ahead and building on the progress we’ve been making together to build a better Google for everyone,” Pichai’s note closed.

It is obvious that companies like Google and Alphabet have to make some serious policies and laws regarding such misconducts for the coming future in order to save themselves from situations like these.