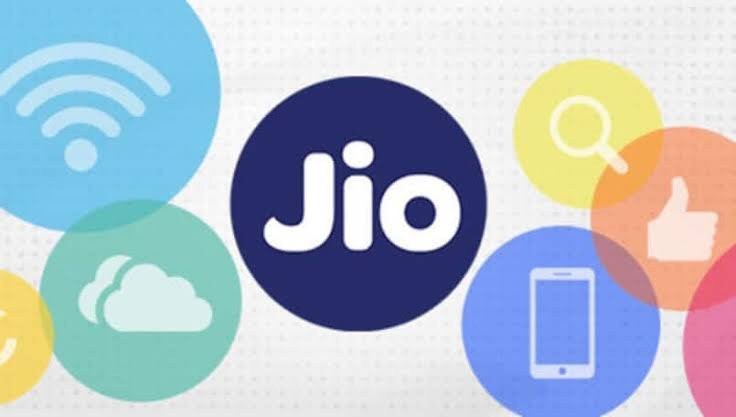 The US tech giant Qualcomm is all set to invest $97 million in the Indian telecommunication giant Reliance. Qualcomm added its name as the highest backer of fairly young Reliance Jio, which managed to raise more than $15 billion from many investors in past few weeks.

Qualcomm is to acquire 0.15% equity stake “on a fully diluted basis” in Reliance Jio. The consumer base of Reliance Jio is massive and Qualcomm suggests that this venture will help Reliance to introduce the latest 5G technology to the local masses.

Reliance Jio came into existence just 4 years ago and gave all the huge telecom operators of that time such as Airtel and Vodafone Idea a run for their money. Reliance Jio dominated the market by introducing data packs for free in the initial year and then costing a fraction of what users were usually accustomed to paying for the next year. It was successful in creating a customer base of more than 400 million user making it the biggest telecom operator of the world.

Reliance Jio not only changed the entire market but also made its rivals to change the way of their business. All of them started mimicking Jio’s strategies but were not that successful. The humongous success of Jio made it a subsidiary of Reliance industry, the most valued company of India. This made other tech giants such as Facebook, General Atlantic, Intel and many other companies to back Jio’s projects.

The CEO of Qualcomm Steve Mollenkopf said that he believes Jio “will deliver a new set of services and experiences to Indian consumers” in near future.

“With unmatched speeds and emerging use cases, 5G is expected to transform every industry in the coming years. Jio Platforms has led the digital revolution in India through its extensive digital and technological capabilities. As an enabler and investor with a longstanding presence in India, we look forward to playing a role in Jio’s vision to further revolutionize India’s digital economy,” he said in a statement.

More and more foreign companies are trying to back Jio as everyone wants a piece of a very successful empire. However, this will also help them to lower the regulatory burden that they usually face in India.

As more and more countries are limiting business with China due to the recent privacy issue, the next best alternative for many of those countries would be India.