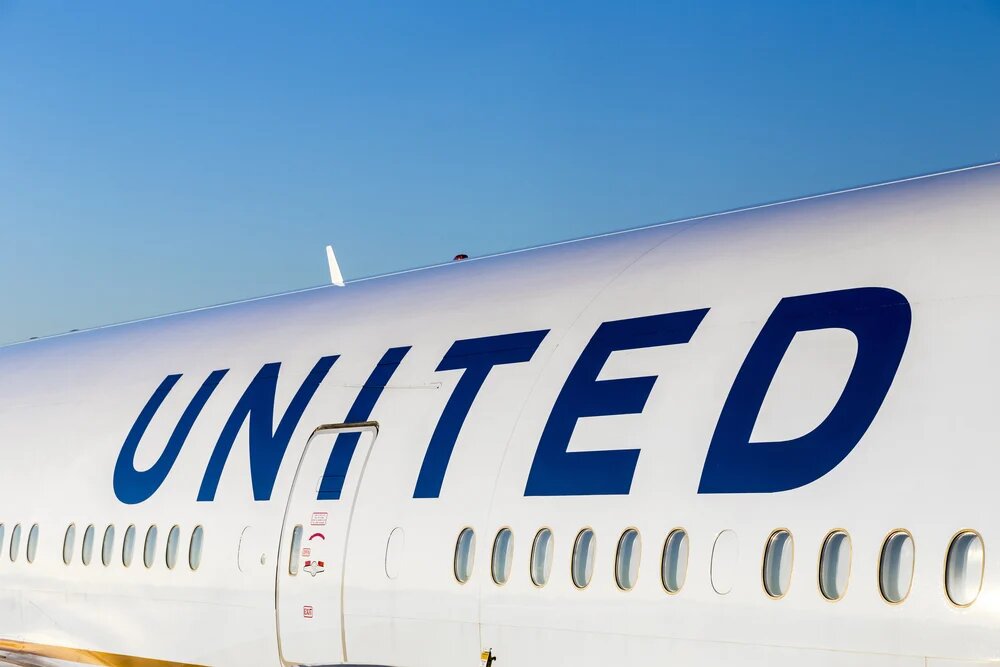 Remember the 200 dollars ticket-change fee you used to be charged, well not anymore. On Sunday, United Airlines gave out a statement that said that they would permanently cancel the process of charging money for changing domestic flights. The coronavirus has already impacted flight prices, which is a pain for customers. Now, this decision will be in favour of them. United’s best-known rival – Southwest Airlines, does not charge customers when they change their flights.

“Following previous tough times, airlines made difficult decisions to survive, sometimes at the expense of customer service,” said Scott Kirby, CEO of United Airlines, in a recent news release. “United Airlines won’t be following that same playbook as we come out of this crisis. Instead, we’re taking a completely different approach – and looking at new ways to serve our customers better.”

The decision to stop charging passengers with a 200 dollars fee has revitalised the airlines’ business, which had been dead due to the COVID pandemic.

This summer, Transportation Security Administration screenings at U.S. airports reached just around thirty percent of last year’s records. The airlines without much of a revenue peak during the summer traveling season.

Flyers with the premium class or economy tickets will switch flights by not paying any fee. However, they will have to be responsible for the difference in flying prices. But this new policy does not apply to basic economy class passengers, who will be charged the fee. However, the Chicago-based airlines, United Airlines has said that they would waive off the payment from all tickets by the end of the year. In coming January, the airlines will also let passengers who wish to leave early or later the same day to travel standby without being charged the 75 dollars same-day change amount.

The above changes and measures taken by United Airlines may put immense pressure on competitors to do the same.

This marks the end of the era wherein the name of ticket change costs and various other add-ons and fees and the airline industry would loot its customers. According to last year’s Department of Transportation reports, U.S carriers gained 2.8 billion dollars on ticket change and cancellation fees.