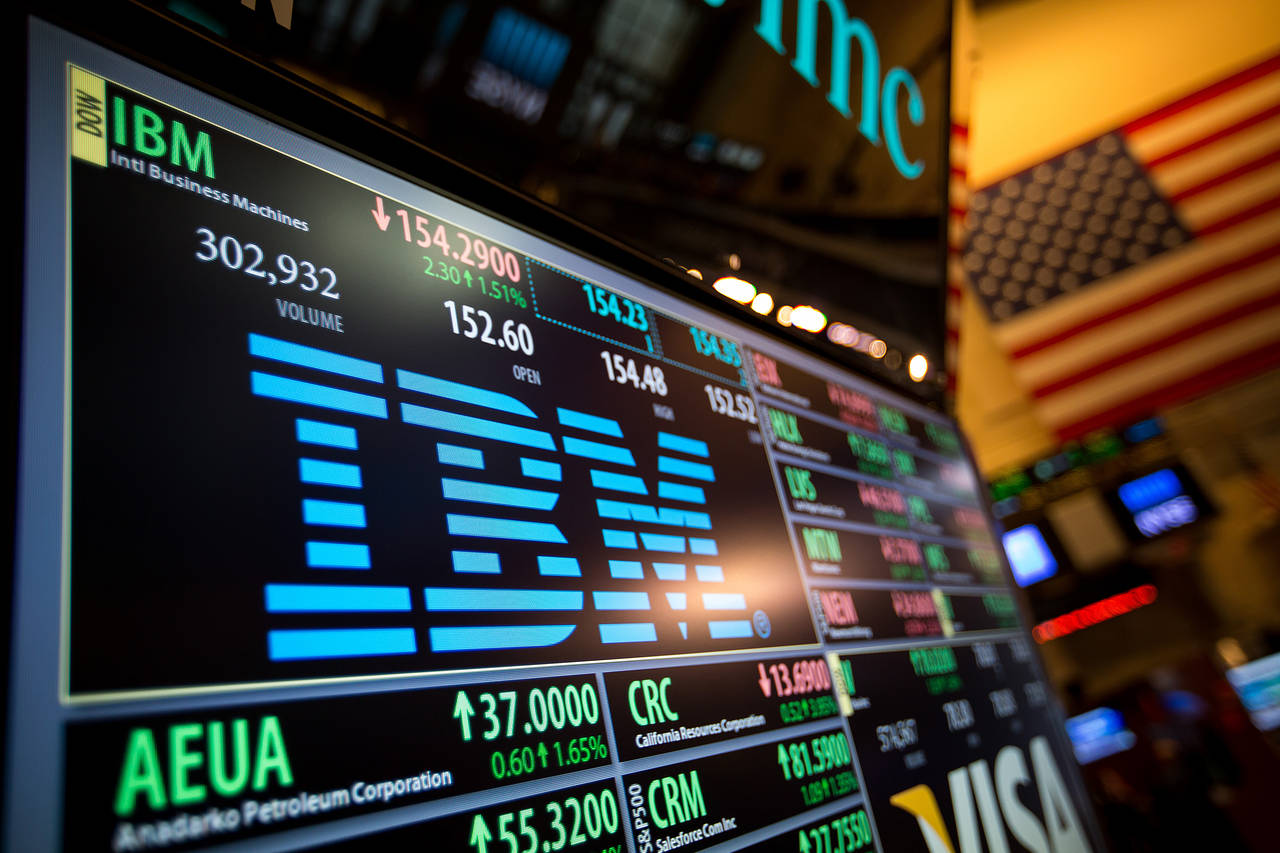 In the past five years, while the S&P 500 rose about 68%, IBM stock lost 20% of its value. It’s the 20th consecutive quarter when the company has posted losses and the revenue loss in this quarter was much more than the Street expectation. This led to the shares of IBM plummeting after the results were announced in the after-hours trading. They lost nearly $8 or 5%, which is double of what it has gained in the entire year.

The only saving grace was the EPS (Earnings per share) of $2.38, which was more than the market expectations of $2.35, but that was not enough to spare the beating.

Martin Schroeter, the IBM Chief Financial Officer although showed confidence in the company when he said, “The portfolio will grow. I am confident that the IBM company will grow again. Over the last 12 months, our strategic imperatives (IBM’s cognitive solutions and cloud businesses) together generated nearly $34 billion in revenue and now represent 42% of our total revenue.”

Citing the figures, he said that the company’s cloud business was up by 35% in this quarter; analytic, which they consider the largest of their strategic areas, went up by 7%. The other two areas that the company is focusing, mobile and security also went up by 20% and 10%respectively.

This statement of the CFO doesn’t seem to please the market players who are of the opinion that IBM might be a sinking ship and the turnaround they are trying to drive can be elusive.

The main problem area for the company is its core consulting business on which it thrived for nearly two decades starting 1990s is now dwindling in value. It is trying to venture into new areas like cloud-based services, data analytics, security software and artificial intelligence under its CEO Ginni Rometty, but so far it has not yielded much.

It is spending a lot on research and development, but the fact is companies like AWS and Azure are doing much better, growing at much faster rate than IBM. Thus, the efforts of IBM can be summarised as “When you spend 100s of millions on the cloud and are handily beaten by a bookstore that wasn’t even trying, that’s not a good sign.”

Though the management is hopeful of the turnaround, the market doesn’t look very confident now. The company will really have to come up with something concrete very soon, else it will lose the confidence of the investors completely, which is already on the shaken grounds.