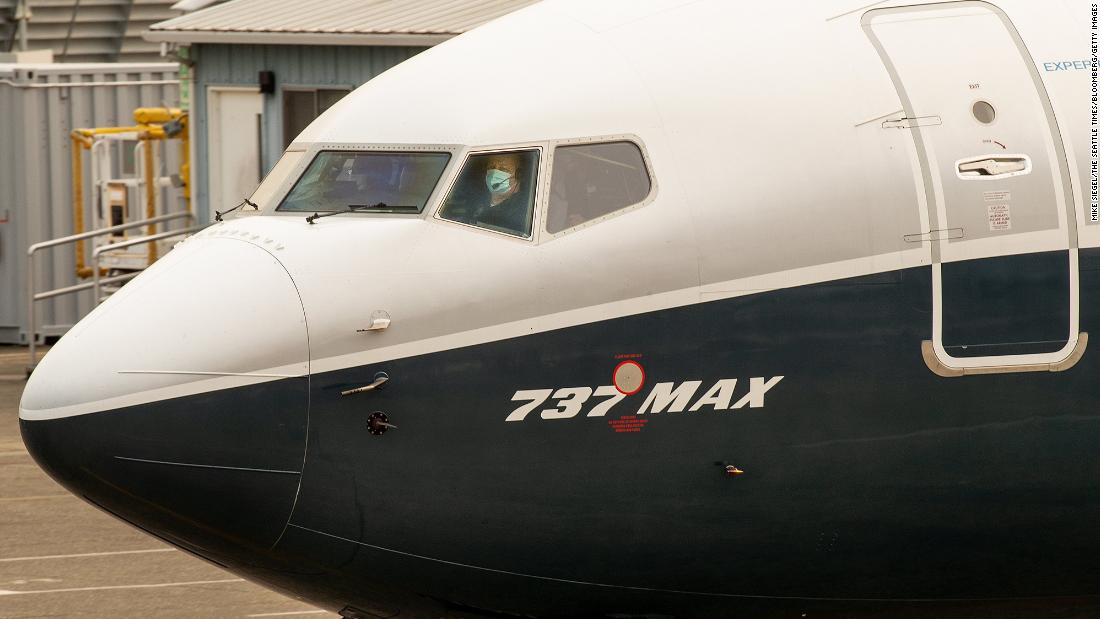 The 737 Max is on the verge of getting approved to be able to carry passengers again. But the financial stability of Boeing has worsened since the aircraft was grounded due to safety reasons 20 months ago.

The year long wait of getting approval once again for being able to carry the passengers is now over and Boeing is hoping to get the green flag in coming days.

The 737 Max was grounded back in March 2019 after there were two crashes, which took the life of 346 people. Then the Covid-19 had also affected Boeing’s business adversely and downed their business.

Boeing also announced that they have no new orders for any aircraft and the existing order for almost 12 737 Max were cancelled in October.So far, Boeing has 460 cancelled aircraft order and they have been classifying another 846 orders as uncertain from their order book. Almost all these cancelled aircrafts were of Max.

The company’s delayed process of getting Max back to the air like before has made a lot of customers cancel their order without the typical penalty. However, it puts the airlines in a strong position to re-negotiate the deal for a better price on their previous or the current order. But this might not work well for Boeing.There were very few deliveries of aircrafts in October.

Of the 13 aircraft that Boeing sold in October, only five of them were jets and the rest of them were either military aircrafts or the freighters. When compared to the stats of last 6 months withthat of last year, Boeing has only sold 29 aircrafts against the 126 that they delivered last year.

Due to the current crisis going on, airlines are also short of financial aids and are restraining from making any non-profitable purchase anytime soon. Some airlines are even selling their shares in order to restore the stability and raise some cash.

The reports of vaccine development have majorly impacted Boeing and the shares of company have raised 5% from 13.7% on Monday.