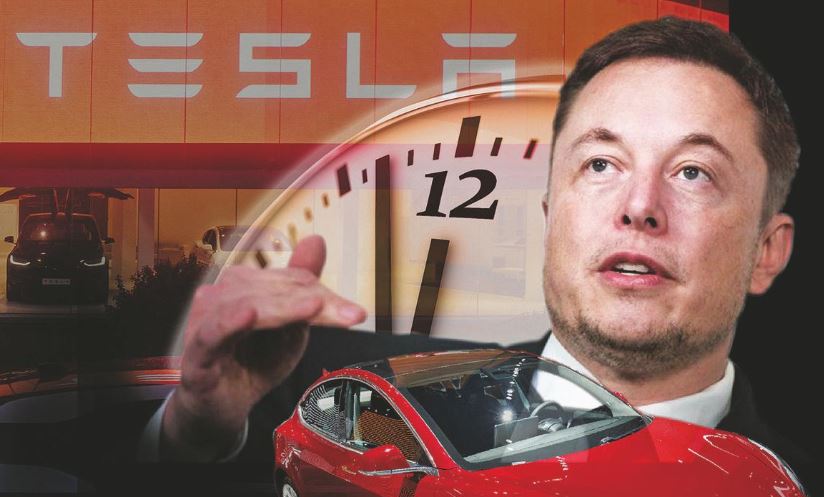 The electric car maker Tesla has revealed that it will announce Q1 results for 2017 on May 3. Tesla Motors is known to design, develop, manufacture, and sell electric vehicles and energy storage products. So far, it has two electrical cars in its kitty: Model S sedan and Model X sports utility vehicle (SUV).

Tesla’s share price is on an uptrend in the last few months with twelve analysts giving the buy rating against eight giving sell. Eleven analysts are of the opinion that Tesla stocks should be a hold and the consensus price target comes out to be $251.68.

The most ambitious project of Tesla – ‘Model 3’ – is about to be launched and Elon Musk – the CEO of the company – has tweeted that the final unveiling of Model 3 will take place in July.

The soaring stock price of Tesla reflects the confidence of the investors in the ability of the company. Tesla has plans to rampup the annualised production from 100,000 units at present to 500,000 units next year. But before the company increases its production five times, it is of utmost importance that its higher-volume, lower-cost Model 3 launch happens successfully.

The announcement of quarterly results is also important as the investors and analysts will try to get a glimpse into the company’s financials. Tesla is planning a rapid ramp-up as well as the launch of Model 3 and these financials will help the analysts understand the potential the company has.

Tesla has been spending billions on its Model 3 and on expanding its business, which is also leading to overall losses. But it is Elon Musk’s vision that has helped Tesla to become America’s most valuable carmaker surpassing General Motors Co. This feat helped the company’s shares to rise 3.3% in a single day last Monday. With its worth $64 million more than GM today, Tesla is in the elite club of topfive automakers globally.

The investors have eventually bought into Musk’s vision that time has come when electric vehicles will rule the road. The company is quite aggressive in its approach when it comes to Model 3. Though it did not reveal any specific numbers of capital spending, it did mention that it will be spending anywhere between $2 billion and $2.5 billion in the first six months of 2017, which is way above the total capital expenditure of 2016 that stands at $1.3 billion.

While the company is focusing on capital efficiency along with investing, the other companies are finding it hard to replicate the optimism and defiance it is generating.