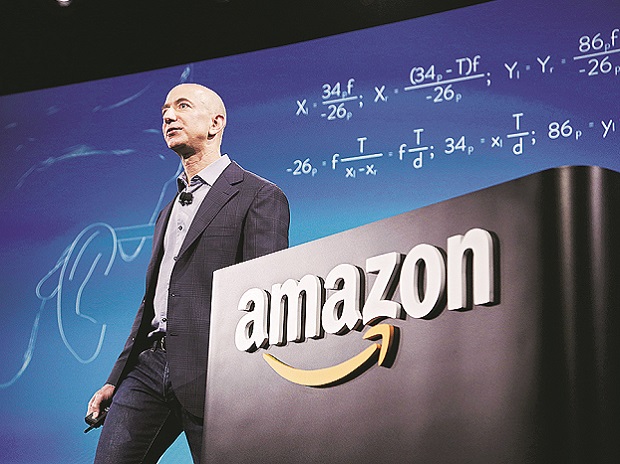 Amazon Inc. had advanced its moves in the process of buying the tech enterprise ZoomX. This would bring in the autonomous vehicle technology under its domain as Amazon plans to expand into further segments.

According to recent talks, Amazon values ZoomX at $3.2 billion, which is much less than its previous valuation in the funding round. However, the final decision on the deal may be weeks away.

ZoomX was founded in 2014, and the company has been working towards creating software and hardware around electric cars, which will act as robot taxis,which can be requested by the users via an app.This deal will revive the once-booming startup, which has now come far away from its glory days as it struggled to get the funding.Amazon has been in the autonomous vehicle technology domain and is motivated to invest in the domain. It does so to become self-reliant as it aspires to transport more and more goods themselves without relying on third parties.

ZoomX has stated that it has received multiple offers and are evaluating the same with Qatalyst Partners. The story of ZoomX mirrors the rise and fall of the autonomous vehicle technology interest itself. Soon after the launch, the public lost interest and also the policies were not favorable, and the slower-than-expected adoption of the technology is one of the many reasons why ZoomX is in troubled waters. ZoomX emerged because many other tech giants had invested in the then promising technology. For example, General Motors Co bought Cruise Automation for more than a billion dollars. Uber had invested around $680 million to pioneer the driverless vehicle technology.

With time, the interest declined in the technology and the funding reduced for the market overall. ZoomX struggled too, as all big money was diverted to WayMo and Cruise. This situation worsened under the coronavirus pandemic. The only competitor that has gone against the trend is Aurora Innovation. The founders are the alumni of Tesla, Google, and Uber. Amazon has also invested in Aurora, which was valued at around $2 billion in the latest round of funding, which was held in 2019.

That investment, along with Amazon’s another $700 million investment in Rivian Automotive LLC, which makes electric cars, had signalled the growing interests of Amazon in the technology as it faces an uncertain future in logistics due to the ever-increasing transportation costs.