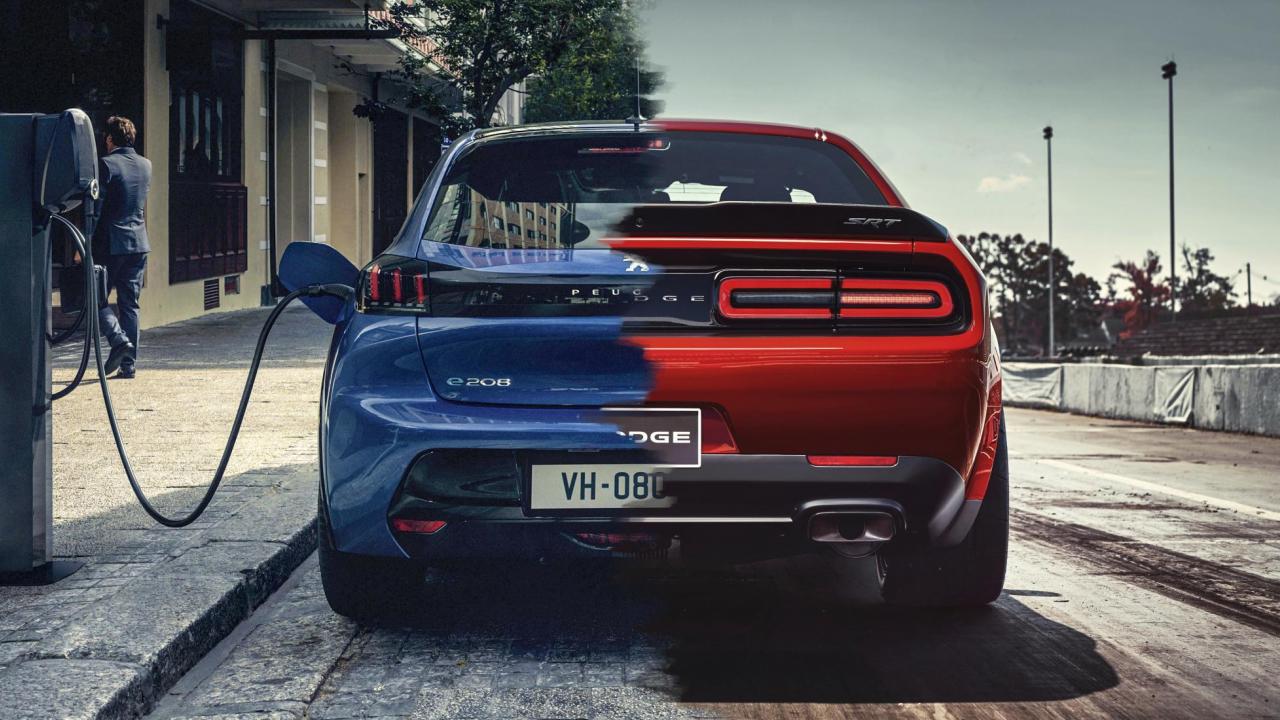 Fiat Chrysler and PSA Group’s combined automaking company has decided to name their company as Stellantis after the completion of 50-50 merger agreement.

The word Stellantis is rooted in the Latin word “stello”, which means to brighten with stars.

“It draws inspiration from this new and ambitious alignment of storied automotive brands and strong company cultures that in coming together are creating one of the new leaders in the next era of mobility while at the same time preserving all the exceptional value and the values of its constituent parts,” the companies said in a joint statement .

The names and the logo of the constituent brands, which includes Chrysler, Dodge, Fiat, Jeep, Maserati, Ram, Peugeot, Opel, DS and Alfa Romero will remain the same and the name Stellantis will be used exclusively as a corporate brand.

The process of changing the company’s name started when the $50 billion deal was announced back in October. The deal was then officially signed in late December and is expected to be the world’s fourth largest car making company by number of cars and will save annually approx. $4 billion.

The company will soon be coming out with a new logo as the merger will require a new sign to make a reputation. We can expect the merger to be completed by first quarter of 2021 as approval from company’s shareholders are still pending.