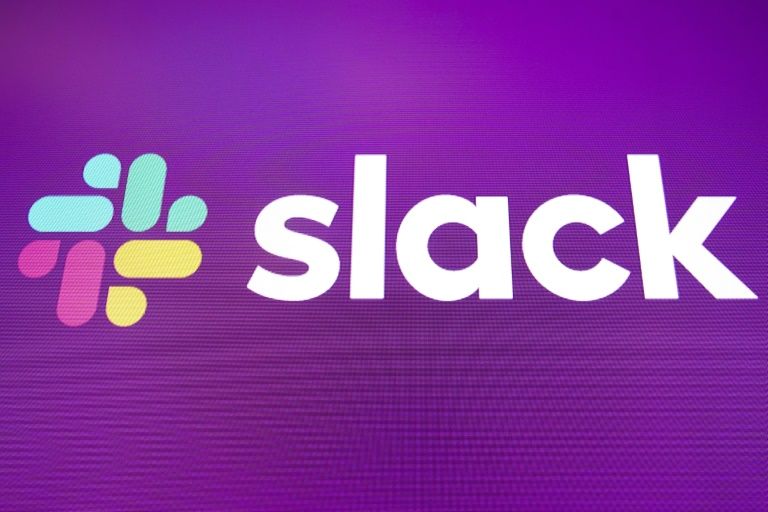 The complaint was put in the European Union and alleged that Microsoft is unlawfully wrapping its Teams product with the larger Office suite.

“Microsoft has illegally tied its Teams product into its market-dominant Office productivity suite, force installing it for millions, blocking its removal, and hiding the true cost to enterprise customers,” Slack said in the complaint.

When Microsoft initially inaugurated Teams in 2016, Slack brought out an ad taunting the company and announcing it welcomed competition. In April 2020, Microsoft said Teams has developed to 75 million daily active users, in contrast to to the 12.5 million reported by Slack in March.

While both Slack and Microsoft Teams have profited from the explosion in remote functioning due to the COVID-19 pandemic, Slack has officially put in a complaint with the European Commission (EC), requesting it to take “swift action to ensure Microsoft cannot continue to illegally leverage its power from one market to another by bundling or tying products.”

While Slack is largely accessible as a standalone service and application along with various pricing tiers, even though a free version of Microsoft Teams is available,it is offeredas a part of an Office 365 subscription. The essence of Slack’s complaint is that Microsoft is utilizing its market authority with Office to compel millions of people to download Teams, with no option to eliminate it or even understand how much it actually amounts to because it’s tied up with a broader subscription.

Microsoft stated, “We look forward to providing additional information to the European Commission and answering any questions they may have.”

Slack contended that it was attempting to look for a “level playing field” and indicated that by giving Teams to Office 365 users, Microsoft was creating more problems for Slack to peddle its own program to the market.

With several more professionals working from home because of the pandemic, competition over the technology that allows remote working has deepened.

The antitrust claim is starkly in contrast with the prior statements of Slack’s chief executive Stewart Butterfield. In May, he told CNBC: “What we’ve seen over the past couple of months is that Teams is not a competitor to Slack.”