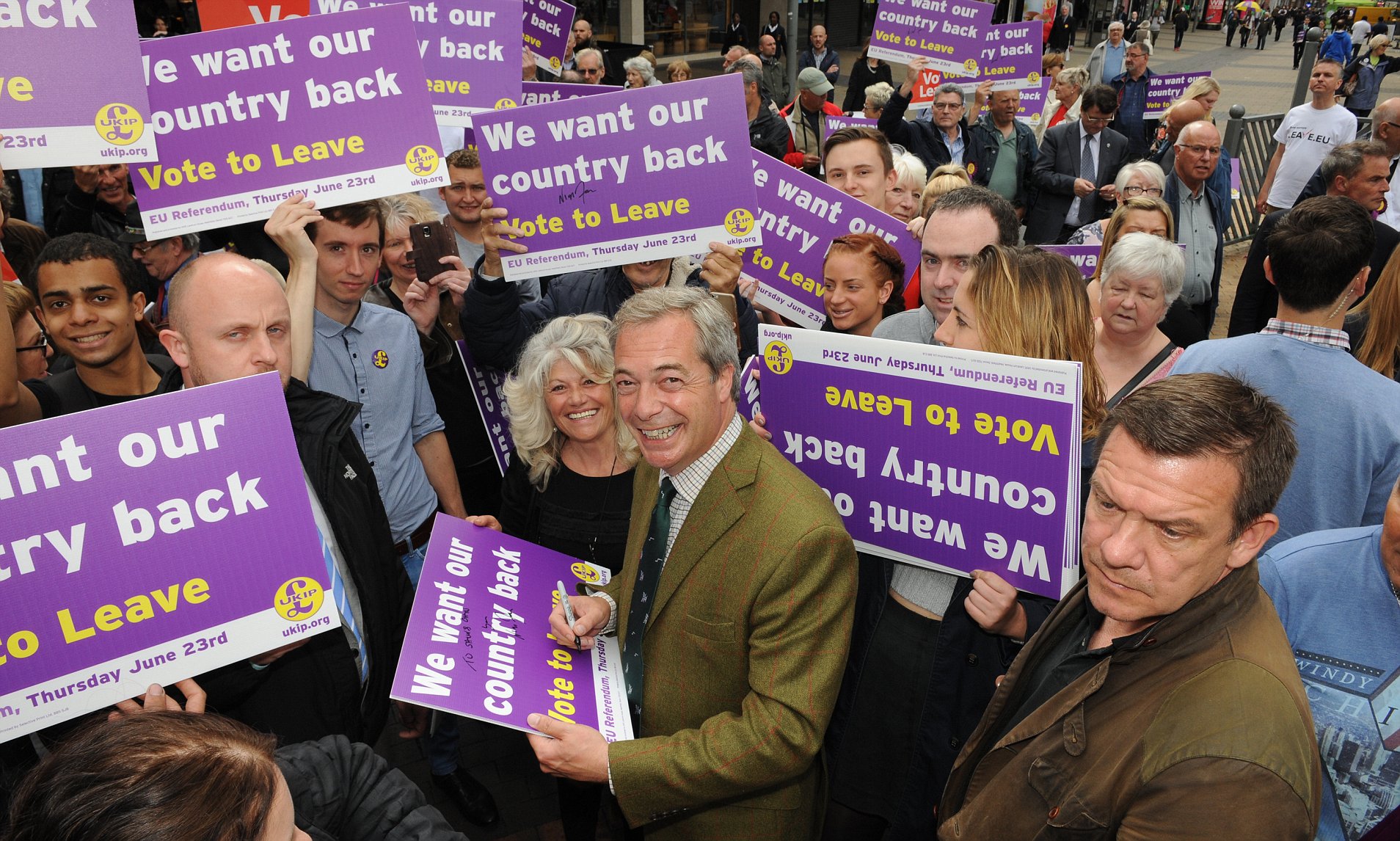 Housebuilder Crest Nicholson notched up a 25% rise in pre-tax profits to £72.6 million and the revenues rose by 22% to £408.1 million in the first six months of the year. This is incredible as there were raising concerns for the sector over the EU referendum.

The chief executive Stephen Stone said: “Whilst the debate about the forthcoming referendum on UK membership of the European Union continues to dominate the headlines and the board notes the risk of business disruption in the event of a vote to leave, purchaser demand for new homes remains strong.”

The housebuilder, however, was vocal about his concerns saying that if UK votes to leave EU it would pause investing in land and people.

If we exclude the homes that the company sold to be rented privately, the average price rose by 20 percent to £372,000 as compared to the same period last year.

Crest Nicholson was the first housebuilder that had warned about the consequences of a vote to leave the EU. They were extremely cautious on how markets would react, but the company executive added that the Brexit debate had not yet had an impact on the market. In fact, the last six weeks of trading have been as positive as it has ever been. They are, however, running the business in neutral to see how things turn out on June 23, the voting day.

The company is well on track to deliver its target of £1bn in revenues this year, and 4,000 homes and £1.4bn of revenue by 2019. The company, although has begun to see a slowdown in sales in prime central London; the good thing is that the company’s exposure to that particular market is limited. Mr Stone added, “We have to work harder and things are taking longer to sell. Where we might have sold homes in six months before, now it’s taking a year.”

The company is positive that riding on such a strong balance sheet they will be able to grow in spite of any uncertainty caused by the upcoming European Union referendum. In the past months, the company has bought 10 sites, on which it plans to build 1,147 homes, which will be worth £472m.