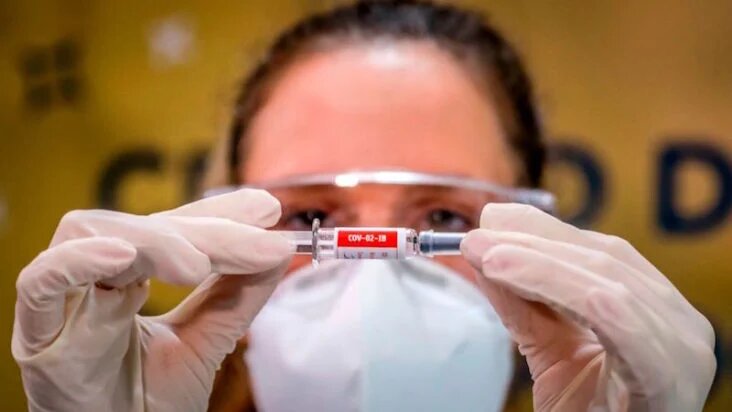 Due to increasing anxiety among the people around the globe regarding the coronavirus pandemic, more and more companies are claiming to have found the vaccine without getting it tested. This hastiness can prove to be very harmful in the near future. To avoid such happenings, big-name drug companies like Pfizer, Johnson & Johnson and Moderna had decided to sign a joint statement promising that they won’t be seeking any federal approval until the vaccine is proved to be safe to use.

This pledge was reported and reviewed by the Wall Streat Journal and is expected to be released by the next week. The pledge stated that the priority of these medical companies will be the well-being and the safety of the vaccinated people. It also stated that companies will take utmost care of the safety of the workers and will commit to high standards of test, clinical studies and manufacturing process.

“We believe this pledge will help ensure public confidence in the Covid-19 vaccines that may ultimately be approved and adherence to the rigorous scientific and regulatory process by which they are evaluated,” the pharmaceutical companies said in the draft statement, according to the Journal.

According to a report by New York Times, medicine company GlaxoSmithKline and Sanofi have also signed the pledge.

These companies have somewhat pledged to not ask for any kind of approval until their vaccine are proved to be effective and safe for the masses. These companies will apply for governmental approval only if their vaccine has “substantial evidence of safety and efficacy” from the phase 3 trial, which is usually conducted by the FDA (Food and Drug Administration).

The Phase 3 trial involves distributing the vaccine to thousands of people and then the company waits to see how many people that were the subjects of the test gets infected by the virus.