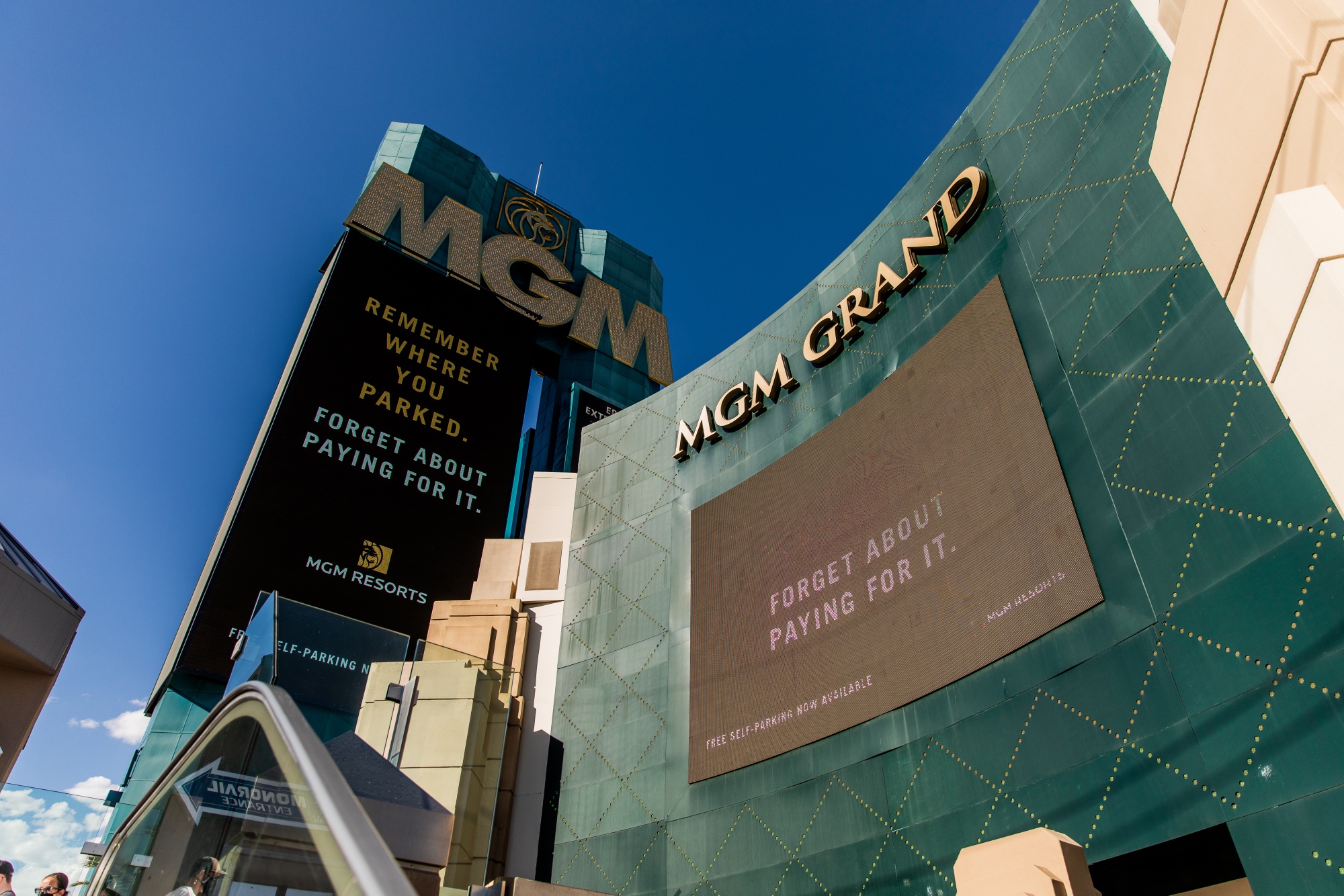 MSM Resortsis all set to cut-off 18,000 employees, as the revenue after the lockdown has been slowed down a lot for the casino market.

As the lockdown has slowly been lifted from the sin city, businesses are all set to start recovering from the damage caused by the pandemic. MGM, being the biggest operator of Casinos in Las Vegas, is trying its hard to recover from the damage and is struggling to get their rooms booked during pandemic after the reopening began in June. Hit so bad, two of the company’s casinosstill remain closed.

“While we have safely resumed operations at many of our properties and have returned tens of thousands of our colleagues to work, our industry — and country — continues to be impacted by the pandemic, and we have not returned to full operating capacity,” the Chief Executive Officer Bill Hornbuckle said in a memo to staff.

The healthcare benefits will be paid to the employee through the end of September and seniority of the employee will be maintained if they are recalled to work by December 2021. The impact of the pandemic has been quite evident for MGM as they employed almost 70,000 full and part-time workers late last year.

The shares of MGM were experiencing a hike already but skyrocketed after the cost cutting announcements were made. The shares went 6.4% to $24.27.

In July, when the Casinos were reopened, visitors to sin city spiked 61% to 1.44 million in just the full month when all the casinos of Nevada were open.

Also, this year, Vegas didn’t see much convention guests, according to the Las Vegas Convention. There was a downfall of 43%, which is just less than half of what It was a year ago.

Resorts like MGM and Cesars are renting room for less than $50 per night. This is very low as compared to the prices they usually charge.

The Las Vegas city has seen some significant drops in economy as sectors to depend on like airlines are halted. The customers are still reluctant of flying out to a far-off city for entertainment amid the pandemic.