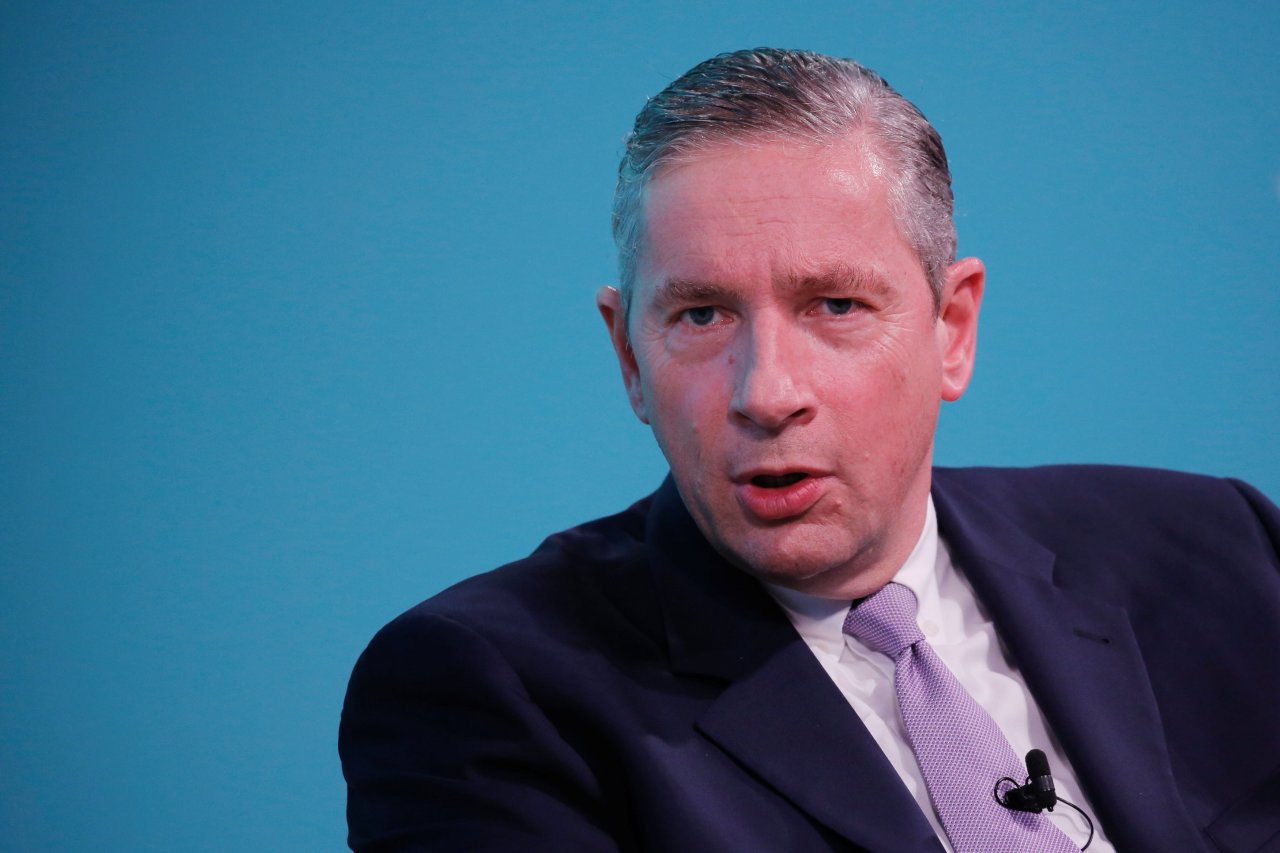 Klaus Kleinfeld, the chief executive of Alcoa was the key figure in getting the board approval to spin off a fast-growing subsidiary, Arconic from the parent company and became its CEO. He succeeded in persuading the board members that by letting go of its century-old aluminium production business they would be able to transform the world. His dream of transforming was, however, short-lived and in a short span of five months, his own future came to an end.

Arconic had earlier defended the move of Kleinfeld of dividing Alcoa into two: a commodity producer retaining the old name Alcoa and Arconic, aluminium parts manufacturer. Such moves always gain the favour of the investors as it leads to the management teams focusing on the core segments. But, in the case of Arconic, the share prices tumbled by more than 70% on the Wall Street.

This drastic fall drew the attention of $33 billion hedge fund, Elliott and it reprimanded both Arconic as well as Kleinfeld for wasteful spending. Elliott Management was against the company and its CEO both privately and publicly and finally, it resulted in ending the tenure of Kleinfeld when he sent a letter to Elliott without consulting the board members.

Although Elliott Management Corp.’s was focusing on leadership change to improve the financial performance of the company, Arconic says that removal of Kleinfeld has nothing to do with Elliot’s criticism. It maintains that Kleinfeld stepped down because he sent the letter to the activist investor without getting the board’s authorization, which is against the ethics of the company.

Elliott is hell bent on adding four directors to the board of Arconic for which investors are scheduled to vote next month. Elliot maintains that the company is wasting money and missing profit targets and hence this is a necessary step.

The company said that the decision was made by mutual consent as Kleinfeld showed poor judgement in sending the letter without consulting the board. It also maintained that this removal had nothing to do with Elliott’s activist campaign. It further specified, “It is Elliott Management’s decision whether to continue to burden Arconic and its shareholders with its highly disruptive and distracting proxy fight or to support Arconic in facilitating an effective C.E.O. search and a strong transition.”

The company’s shares rose by 9.8% intraday following the announcement of the departure of Kleinfeld and finally closed 3 percent up at $26.69.