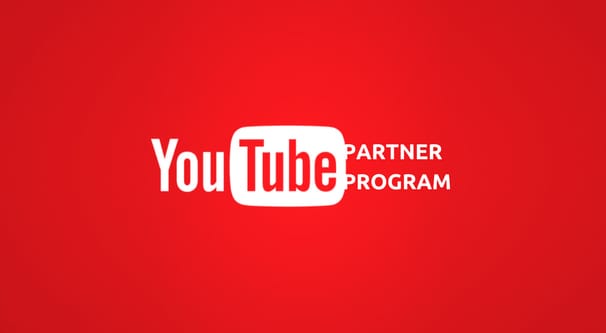 In the early days, it is unlikely that you’ll earn anything. But everyone, even the superheroes of YouTube, would have started here. You can create an Adsense account and enable your channel for monetization. Unless you have genuine traffic, you will not make any money. You can use CPM or CPC to get views, but these will eat into your revenues.

You can start a niche and then participate in affiliate marketing. There are a few niches which are more successful like Gaming, Lifehacks, How-to and Top lists. These niches garner more views and more Adsense revenues.

If a YouTuber’s subscriber count reaches millions, views pour in along with subscribers and also fame. In Adsense, Google pays 68% of their revenue, i.e. for every $100 an advertiser pays, you get $68. On average, an advertiser pays anywhere from $0.10 to $0.30 per view. For 1000 views, the youtube channel is likely to get around $18. This is a small amount for starters, but as the subscribers increase, the money advertisers pay will also increase along with the views you get also increase. If there are enough subscribers, the channels are also likely to get sponsorships, product placements, endorsementsand sell merchandise for money.

One such successful YouTuber is Ryan Scribner. His channel has around 623,000 subscribers. In his personal-finance videos, he shares tips about investing and the stock market. Scribner earns money through YouTube’s Partner Program.

Any creator with at least 1,000 subscribers and 4,000 watch hours in the past year is eligible to apply. These ads make money depending on watch time, the demography of the viewers and video length. Scribner made $7 every day when he joined this program. As his channel grew, the views for his channel also grew. He made $700 a day in 2017 for a video titled “How to become a millionaire with $5 a day”.