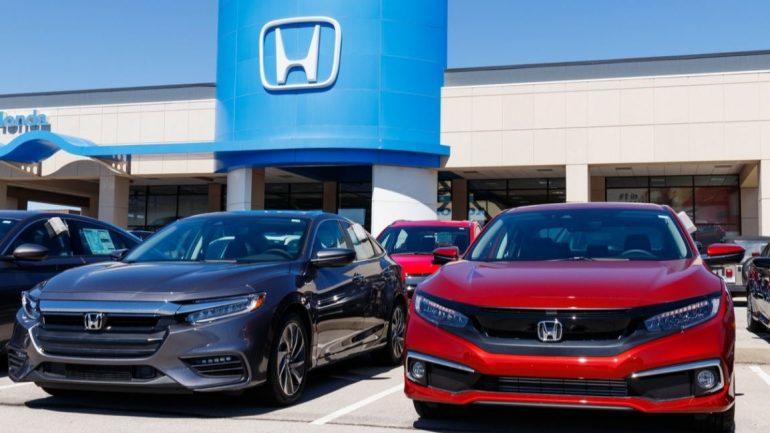 Honda said a cyber-attack has affected its internal system and brought a few factories around the world to halt. Production has been stopped at manufacturing plants in Ohio and Turkey, and also in motorcycle plants in India and South America.The group is trying to fix machines, said spokesman HidenoriTakeyasu. Japanese operations were not impacted and the manufacturing of other Honda plants in the United States continued.

The disruption occured as a result of the coronavirus pandemic, as manufacturing companies have shut down some offices and plants. Japanese carmakers have slowly begun ramping up production around the world after countries have progressively started lifting quarantine measures to halt the spread of the pandemic.

Honda has resumed operations in the United States and had expected to reopen its UK plant this week.

The disruption came to light at the very same time when a security researcher using the Twitter Handle posted a connection to VirusTotal.  It showed somebody had submitted a sample of the Snake ransomware malware that checked mds.honda.com for the subdomain.

Although DNS records indicate that the address cannot be reached on the Internet, researchers believe that it is a network name that can only be found inside the internal network of Honda. Ransomware is also designed to lock data limited to a specific object. Honda said it has no proof that any identifiable information was accessed in the incident, but it is not clear that the type of access would be evident in the aftermath of an attack on ransomware.

In an updated statement, Honda said that there is no visible sign of a breach of information, and the business impact will be low. Honda ‘s automobile inspection system, which was used before shipping and documenting car details to verify defects, was unable to access networks at its plants. The company found out about the problem in early Monday hours.