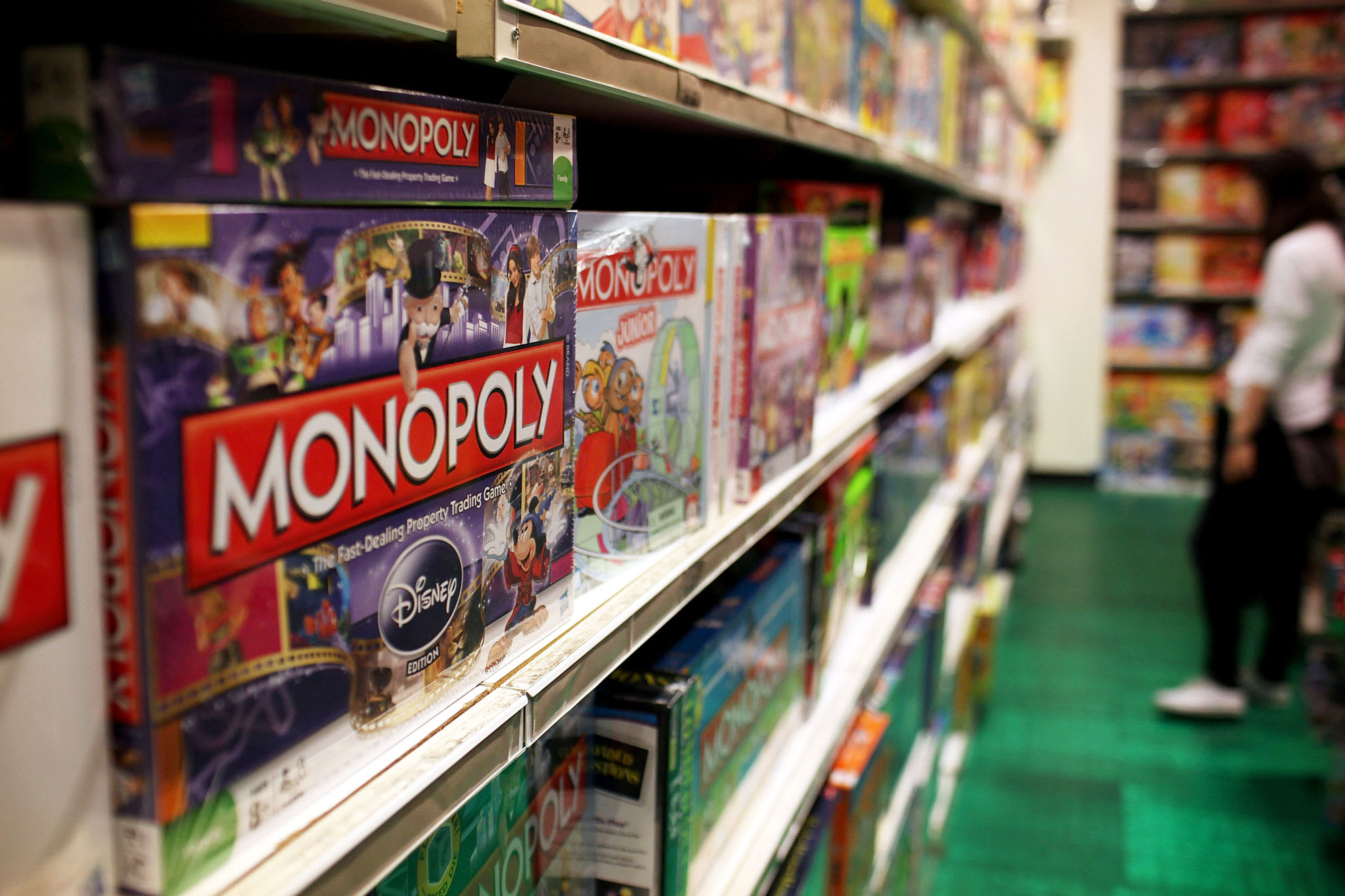 The ongoing corona pandemic has hit Hasbro hard. The store closures and product shortages at the seller has caused a lot of loss to sales of Hasbro. There was a good demand for toys in the quarter but still Hasbro experienced nearly 29% of revenue loss.

The company’s shares have also suffered some loss as they were down 6.8% in premarket trading on Monday.

A year ago, Hasbro managed to gain $13 million and 11 cents per share increase in revenue. However, this year, Hasbro had a net loss of $33 million or 25 cents per share.

It is said 30% of the revenue of Hasbro is completely from online buying of toys globally. However, the gaming portfolio stands tall as sales of Jenga, Connect4, Mouse Trap and Twister resulted in rise of sales revenue by 11%.

Hasbro said the quality of sales and shipping is improved as the stores have begun to open and they hope to re compensate.

“We believe the outlook improves from here,” Hasbro CEO Brian Goldner said in a statement. “We expect the environment to improve in the third quarter and set us up to execute a good holiday season.”

Debbie Hancock, the senior vice president of investor relations said that the cost of freight has gone up severely and if the factories have to rely on such transportation system then the prices of the toys will surely hike.

Hasbro also works with major film studios, but that industry has also been struck by the pandemic and theatres have been locked for months. Thus, the income from those sources are also on halt.

The sales of action figures have also been not good. However, they were at peak when the “Avenger: Endgame” was released worldwide.