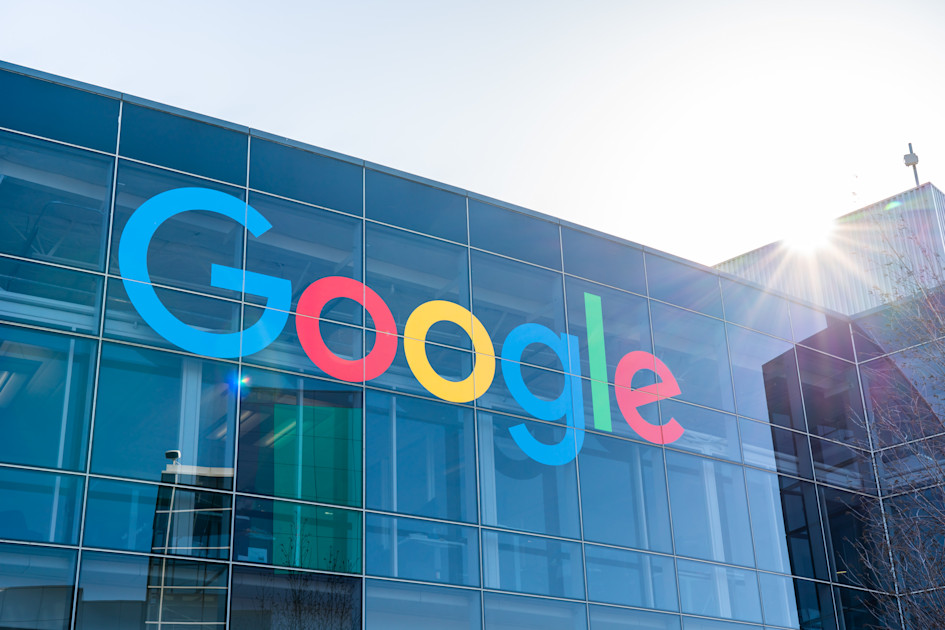 The tech giant Google has been sent a legal notice by Arizona Attorney General Mark Brnovich. The officials have claimed that Google has allegedly tracked android users’ location illegally without consent. Even after switching off the location permission manually, Google was able to track the location.

The lawsuit also claims that tech giant was tracking the location in background and was using it for features like web search and weather even after the user disabled the location. It took the user to dig further and to turn the tracking system on a broader level.

A similar allegation has been claimed in past against Google on tracking android users’ location. The company replied to these allegations by a variety of new measures such as auto deletion of location data and offending third party apps that do similar data breach without consent.

Google has always been surrounded by such controversies in past. It has always been a matter of controversy about Google’s privacy policy. That’s why it is always advised to users to be extra cautious about their data and location.

Brnovich has appealed to court to force Google to pay whatever profit it may have made through such monetization of data. It wasalso stated that Google may also have to pay a fine of $10,000 according to the anti-fraud laws of Arizona.

“At some point, people or companies that have a lot of money think they can do whatever the hell they want to do, and feel like they are above the law,” Brnovich told The Post in an interview. “I wanted Google to get the message that Arizona has a state consumer fraud act. They may be the most innovative company in the world, but that doesn’t mean they’re above the law.”

Google and its daughter company YouTube have faced several claims of them using users’ data without their consent. It’s not just Google or its subsidiary; other tech giants are also facing such allegations and it is high time for them to change their privacy policy before getting hit by a major lawsuit or fine.

YouTube has sorted things with FTC for violating COPPA Act. However, Google is still under investigation by all the state’s attorney general of United States of America. With all the politicians and regulators following the suit and being extra serious about such breach, now is the time for such giants to straighten up all the rules and regulations before it’s too late.