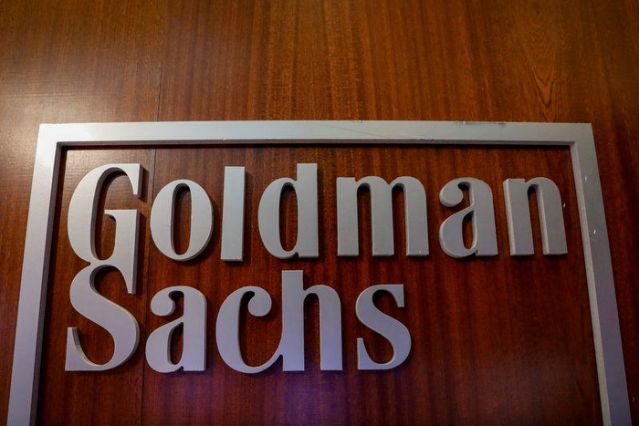 Goldman Sachs, on Tuesday, recorded a rare and unexpected event when it missed its first quarter earnings, leading to the stock stooping to its lowest level in the past five months. The shares lost 5% on a single day and it is now trading 10% lower than the price a year back. Missing on both the top and bottom lines, it gave an EPS (Earnings per share) of $5.15 a share against the Thomson Reuters analysts’ consensus of $5.31 a share. Similarly, the revenue reported by the company was $8.026 billion against the consensus of $8.446 billion.

The company said that while its net revenues from commodities trading, bond, currency were little changed when compared to same quarter last year, the equities trading suffered a blow of 6 percent.

The company doesn’t have a large footprint in residential mortgages as such, but it has been buying a lot of non-performing loans from Fannie Mae. It has to do this as part of the settlement that it has with the government, which requires it to buy these in order to help the struggling homeowners.

Lloyd C. Blankfein, the Chairman and CEO said, “The operating environment was mixed, with client activity challenged in certain market-making businesses and a more attractive backdrop for underwriting in our investment banking franchise.”

The miss on earnings reported by Goldman is seen as a sign of difficult days ahead for the firm. It is also a rare event as in its history as a public company, it has topped the market expectations 90% of the time.

The managing director at JMP Securities, Devin Ryan said that it is a slow start for the firm. He further added, “The bar only increases as the year progresses given the improving revenue backdrop throughout 2016, which was more of an aberration than the norm. While we believe expectations were generally muted into results, we suspect shares could experience a bit of pressure in the near term.”

Steven Chubak of Nomura Instinet, which has given a neutral rating to the stock, was of the opinion that the shares of the company have not only lagged their peer group, but by a healthy margin YTD. The company cannot ease that pressure by posting such results. If the company wanted to do better next year, then it would certainly go with some meaningful cuts.

Goldman Sachs is a premium franchise and many of the Wall Street analysts were of the opinion that as the revenue environment will improve the firm will expand its market share.