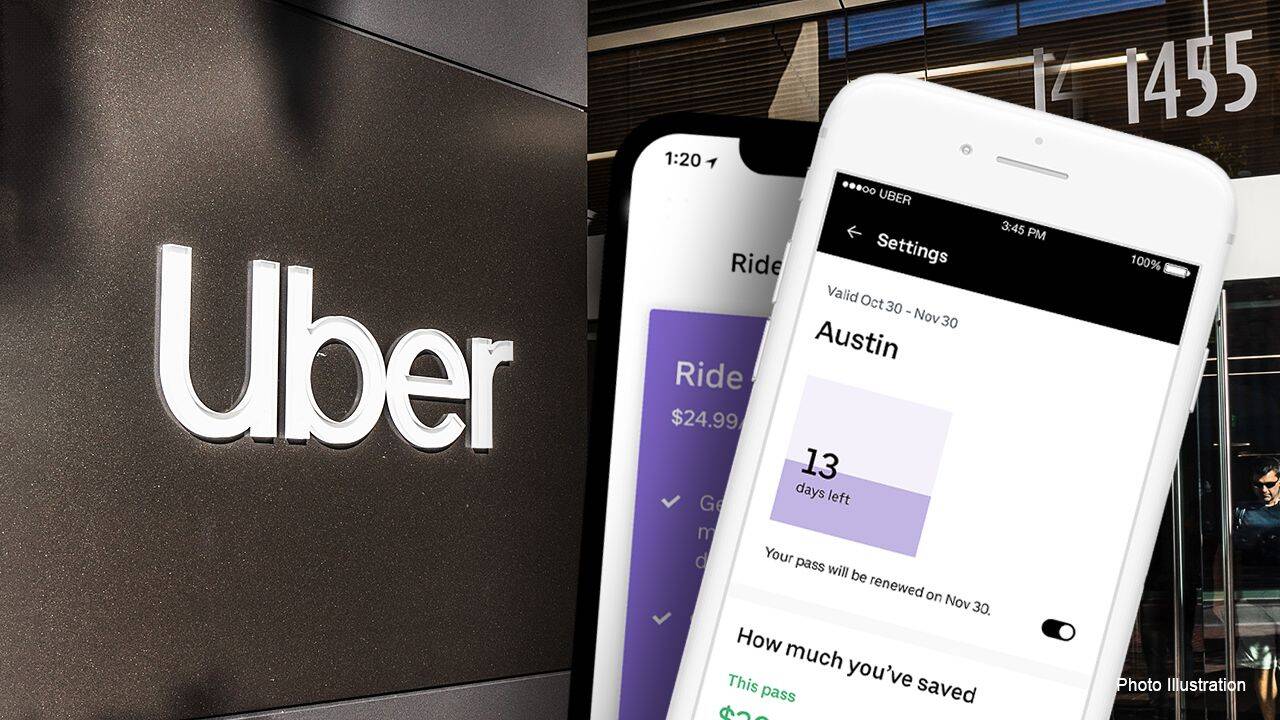 Joseph Sullivan, the former Uber Chief Security Officer,was charged with obstruction of justice and concealment of a felony for his role in the attempted coverup of a 2016 hack that exposed the data of near about 57 million Uber drivers and the trusted customers as the department of justice announced.

52-year-old, Joseph Sullivan was criminally charged, as the agency was monitoring Uber security in the wake of an earlier reach by saying he took “deliberate steps” to keep the Federal Trade Commission from learning about the hack.

It has also been found out that Sullivan paid near about $100,000 in bitcoin. Anderson said in one of the statements “Silicon Valley is not the Wild West”. He also added by saying that he expects good citizenship along with prompt reporting of criminal conduct and cooperation with his investigations. He also said that he’ll not tolerate corporate cover-ups and illegal hush-money payments.

There’s no merit to charges said by a spokesperson for Sullivan.

As charged with concealing a hack, the case was believed to be the first for a corporate information security officer.

Bradford Williams said in an email that the case centres on a data security investigation at Uber by a large, cross-functional team that was made up of some of the world’s foremost security experts in which Mr. Sullivan was included. He also said that if not for Mr. Sullivan’s and his team efforts, it’s likely that the individuals responsible for that incident would never have been identified at all.

Now Sullivan, a former chief of security at Facebook, works as chief information security officer at Cloudflare. The security staff said in some of the past interviews that the Uber pay-out was intended to force the hackers into the open to accept the money and ensure that the data along with the driver’s license information on Uber contractors was destroyed.

The two main hackers went on to attack the other companies in the Uber case as noted by FBI, which could have been averted if Sullivan had gone first to law enforcement.

There are chances of facing a maximum statutory penalty of near about five years, if Sullivan is convicted in the prison for the same obstruction charge and a maximum of three years in prison for the concealment charge, which is formally known as misprision.