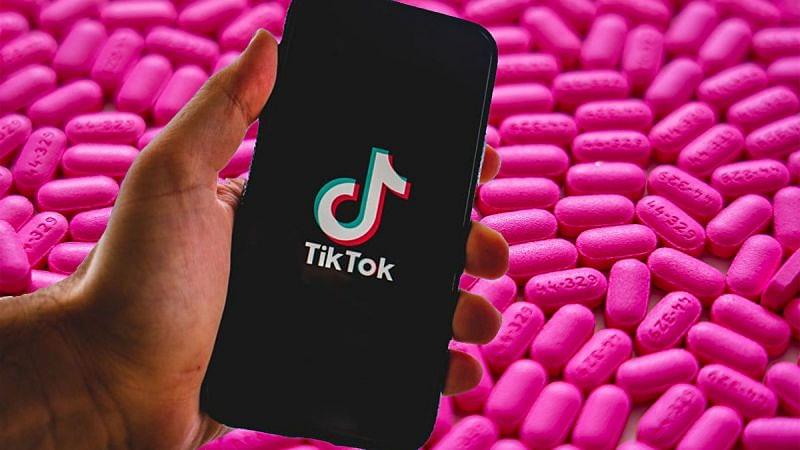 Social media challenges are nothing new and they have been there for a while.We have witnessed some fun challenges like ice bucket challenge being performed by some famous celebrities. Since the emergence of Tik Tok, you could easily find a challenge every week trending on the app. While most of them are safe and fun to do, there were plenty of dangerous challenges too.

While Tik Tok is already fighting for its place in US, a recently emerged ‘Benadryl’ challenge has been getting famous a lot. This drug is harmless when taken in small quantities, but when taken more than required, it can cause hallucination or even death. Let’s have a deeper look into the matter.

According to some reports, Benadryl challenge came in light back in May when three teenagers from Texas got hospitalized. One of them consumed 14 pills of Benadryl. Then a 15-year-old kid in Oklahoma City died due to an overdose of Benadryl. Parents of the kid entirely blame Tik Tok for their child’s demise. The post was later deleted due to the serious consequences it had.

Benadryl has diphenhydramine, which is an antihistamine that works to cure symptoms like hay fever, sneezing, runny nose and common cold symptom. However, extensive dose of it can cause serious heart damage, seizures, coma and even death in some cases.

Abuse or misuse of this product can lead to serious side effects with potentially long-lasting or even life-threatening consequences.

Government also sensed the heat of the issue and then an extensive warning was issued by the FDA on the government website. The following notice was issued on 24th September.

The U.S. Food and Drug Administration (FDA) is warning that taking higher than recommended doses of the common over-the-counter (OTC) allergy medicine diphenhydramine (Benadryl) can lead to serious heart problems, seizures, coma, or even death. We are aware of news reports of teenagers ending up in emergency rooms or dying after participating in the “Benadryl Challenge” encouraged in videos posted on the social media application TikTok.

Further, it was advised to the parents and guardians to store these kinds of drug out of reach of their kids.

Consumers, parents, and caregivers should store diphenhydramine and all other OTC and prescription medicines up and away and out of children’s reach and sight. FDA recommends you lock up medicines to prevent accidental poisonings by children and misuse by teens, especially when they are home more often due to the COVID-19 pandemic and may be more likely to experiment.