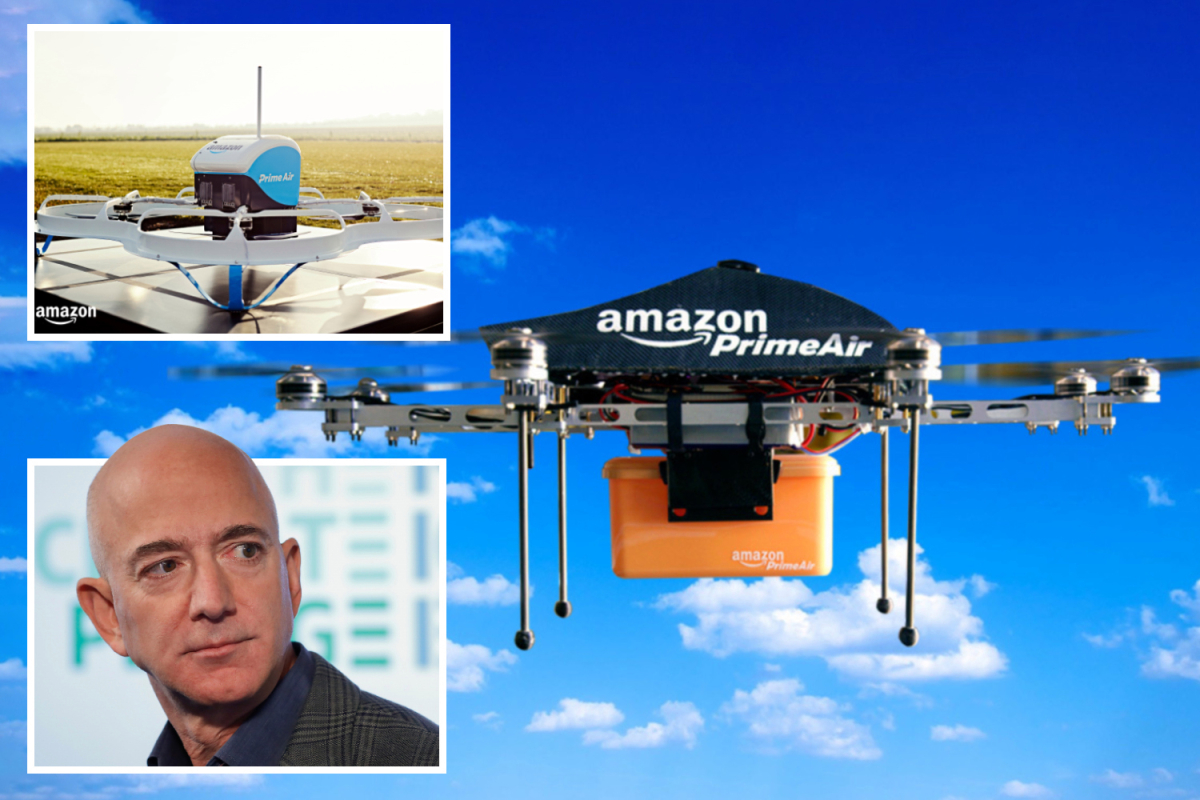 The day is not too far when your online order will get delivered to your balcony by a drone. Amazon has been continuously trying to do so and is now a step closer to make it happen too.

FAA or Federal Aviation Administration has approved Amazon Prime Air under Part 135 air carrier, making it possible for us to wish for drone delivery system becoming a reality in the near future.

“This certification is an important step forward for Prime Air and indicates the FAA’s confidence in Amazon’s operating and safety procedures for an autonomous drone delivery service that will one day deliver packages to our customers around the world,” the Vice President of Amazon Prime Air said.

Getting approval from the FAA was not easy as Amazon was required to submit all the manuals, protocols of operation, training and maintenance of drone delivery system, demonstration of the operation and all the necessary information in a very detailed manner.

FAA found it to be safe to deploy; however, the Vice President of Amazon Prime Air David Carbon hasn’t provided any timeline by which we can expect to see drones flying around for delivery. The company is still testing the drones and training the pilots in order to present the best service to the public and make it as safe as possible.

A lot of companies out there is trying to make this happen in reality and you can say Amazon is ahead in the game. The company has been working on this project for years but has faced a number of hurdles over the years.

The CEO of Amazon, Jeff Bezos is quite driven about the idea of drone delivery and even stated back in 2013 that in the upcoming five years drones will be flying to customers’ houses.

Last year, the tech giant developed a self-piloting drone that was capable of carrying goods up to 5 pounds and could deliver the package well under 30 to 40 minutes. The drone will deliver the package by dropping it in the backyard. Back then, the company ensured that the customers can see this happening in upcoming months but 14 months have passed; the only thing we see flying around are the annoying pigeons.

“The FAA’s role is to ensure that any UAS operation is performed safely,” a spokesperson for the agency told FOX Business in a statement. “The FAA supports innovation that is beneficial to the public, especially during a health or weather-related crisis.”