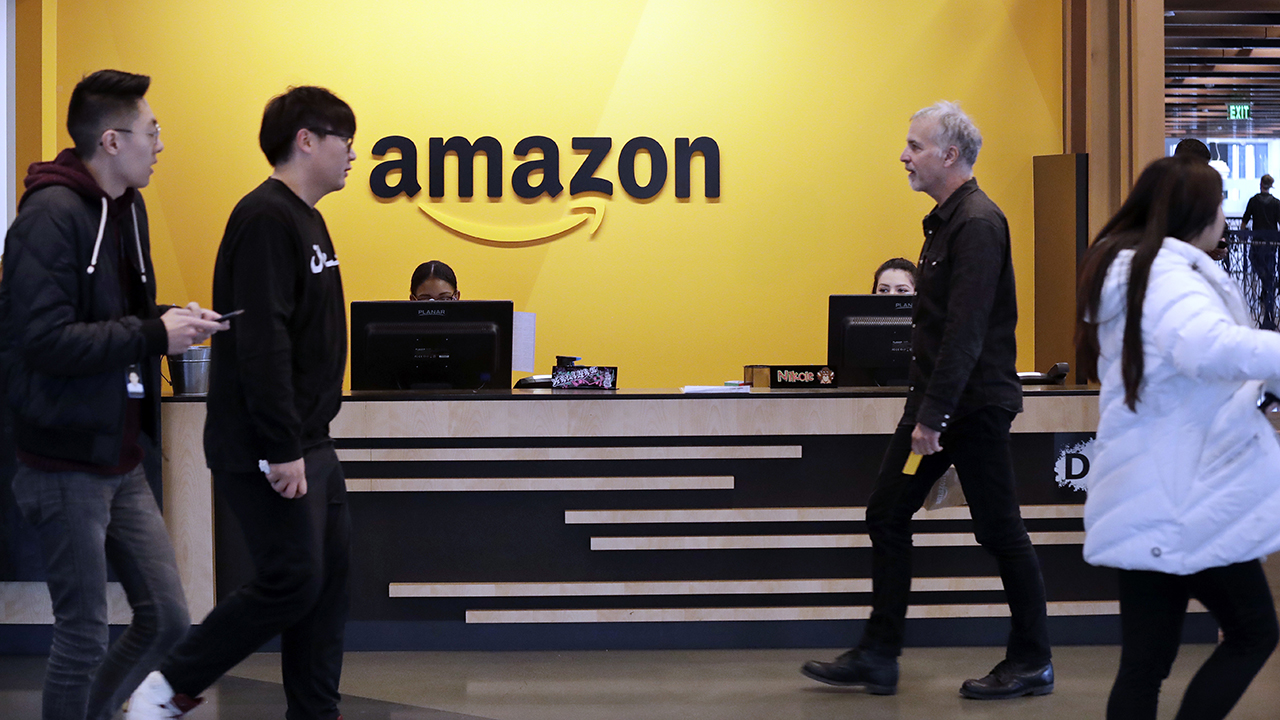 Amazon is all set to hire 33k new employees and the job opening ranges from warehouse workers to software engineers. The selection process will be conducted through a virtual fair.

A livestream chat will be held on September 16 for all the job seekers. The interviews will be taken by the job experts from Amazon and one-on-one career coaching will also be done. The hit television show “Queer Eyes” host Karamo Brown will also be present along with former astronaut Leland Melvin and Pro football player Ian Siegal, CEO of ZipRecruiter. It is being said that the entire event is dedicated for job seekers and even for those who don’t care about working in an online store business.

However, this isn’t the first instance of Amazon holding such a big recruitment for employees. Last year, it held similar events in Arlington, Virginia, Nashville, Tennessee and Seattle, Washington, where its headquarters are located. The line in Arlington was so huge that it almost looped around the city.

The labour practices in Amazon have been criticised a lot in recent times. Multiple reports and complaints from the workers have brought the issue to the public’s eyes about the poor safety standards and gruelling conditions in warehouses.

A whistle blower by the name of Christian Smalls was fired from Amazon after he held a strike against the poor safety regulations in the Staten Island warehouse. Discussion of plans of smearing Smalls was leaked out through memos and even an executive calling him Not smart. However, Amazon says that Smalls was fired because he didn’t follow the mandatory quarantine time restrictions after he came in contact with a person proven to be tested positive for coronavirus.

The lawmakers have found that the timeline of the series of events stated by company doesn’t add up and has asked for an investigation of firing.