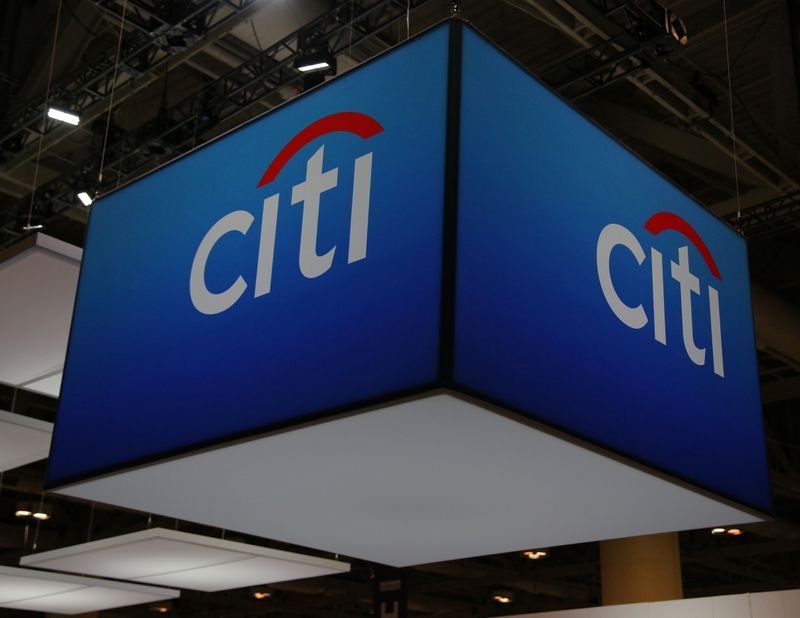 In August, Citigroup mistakenly wired $900m to creditors of one of its clients. The mistake sparked a legal fight.

Citigroup is marked as “unsafe or unsound banking practices” by the Office of the Comptroller of the Currency. This action was taken due to its long-standing failure to establish effective risk management and data governance programs and internal control.

Citigroup is ordered to seek OCC’s approval before making new acquisitions. The regulator also reserves the right to make any change in ContiGroup’s leadership.

Citigroup acknowledged that it needed to make improvements. Earlier this year, they got a $1 billion investment for infrastructure improvements. It is rumored that the company had several projects underway, which could have boosted their performance. A lot of work was needed to clear their long-standing issues. Karen Peetz was hired as chief administrative officer in June to steer those projects. The bank recently announced that chief executive Michael Corbat will retire in February and Jane Fraser will take the top spot in the company. Jane Fraser is Citigroup’s current president.

“We are disappointed that we have fallen short of our regulators expectations, and we are fully committed to thoroughly addressing the issues identified in the Consent Orders,” Citigroup said in a statement.

Citigroup’s investors faced a lot during this period. Citigroup’s shares fell 1.2% which was a great loss for the investors, but shares were up 0.1% at 10:14 a.m. Thursday.

JPMorgan Chase (JPM) and Bank of America (BAC) shares rose 1.5% and 0.7% Thursday morning due to the fall of Citigroup’s shares. The KBW Bank Index (BKX) saw a fall of 3.7% over the last month. On the other hand, Citigroup faced a loss of 14.6%.

Analysts were hopeful about the bank’s future. They believe that this disaster will force Citigroup to take better and quicker action to cover up this mess and get out of it as soon as possible.