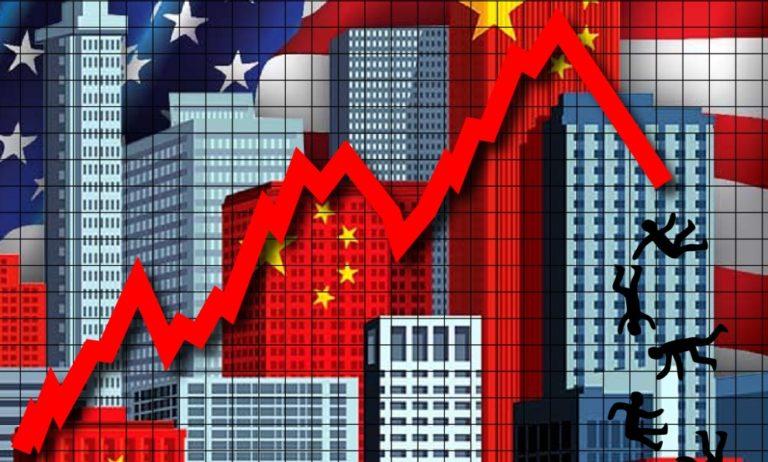 The Coronavirus pandemic has led to the continual blame game between the USA and China – the world’s two biggest economies. Adding to the fuel, Chinese companies are now shelving plans to list their companies on NYSE.

Many companies have put off IPOs owing to the state of the economy and the overall distrust in the consumers. It is exacerbated by the proposed legislation in Congress to make it harder for companies to debut in America.

The recent accounting scandal of Luckin Coffee – ‘The Chinese Starbucks’ could be one of the driving factors for this legislation.

Chinese companies have raised close to $3.5 billion via public offerings in NYSE in 2019. In contrast, they have only raised $1.67 billion in 2020 so far. They were hoping to raise another half a billion before pandemic struck and the subsequent legislation squished all hopes.

Mr Stephen Chan, a partner at Dechert LLP in Hong Kong, said “We have seen clients putting off US IPO plans on hold for now. The reason, we assume for this slowdown, is the relationship between China and the U.S.” Even the number of enquiries about U.S. listings have more than halved as compared to last year.

Many companies are now exploring the possibility of listing closer to Chinese soil. This is easier said than done as it takes several months to complete the required formalities.

In the past five years, Chinese firms accounted for more than a third of all IPO deals with $279 billion. More than $140 billion of these deals come from overseas offerings at New York, and Hong Kong floats.

Chinese authorities have long tried to resist audit papers leave China. This makes it hard for regulatory authorities overseas to assess the quality of auditing. But more than 550 Chinese companies are listed in U.S. exchanges, most of them on NYSE. NYSE is attractive due to the prestige and international investors.

The new bill, if signed by President Trump, will require Chinese companies to disclose the level of government control. They also risk delisting of they don’t comply with the American oversight.

“For U.S. investors, it will mean fewer listing as and it will be harder to capture the benefits of growth in China,” said Jon Ott, partner with Bain & Co.

Many Chinese firms listed on NYSE warned U.S. regulatory agencies that it “could cause investor uncertainty for affected issuers.”