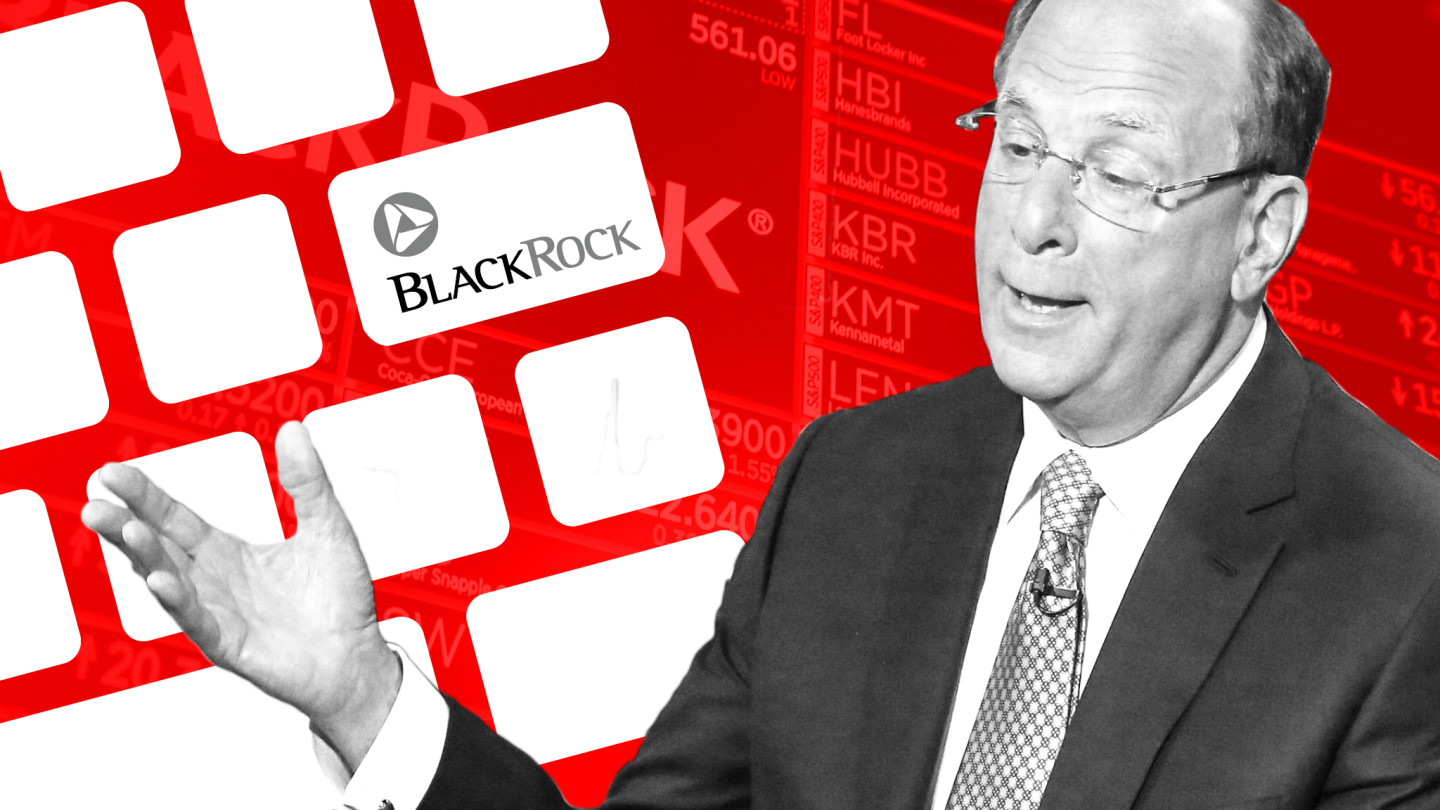 The world’s largest fund company Blackrock has initiated the process of revamping its actively managed equity funds. It has slashed the fees on some of its funds as it plans to rely more on machine’s computing power and algorithms for making investing decisions.

Late Tuesday, the company that manages some $5.1 trillion worth of funds announced that it is cutting a whopping $30 million in fees on few of its actively managed funds. It also announced that from now on the company will rely more on data science that helps in strengthening the quantitative and fundamental connections of the investors. The company also has plans to phase out some of its traditional stock picking funds and add the nine quant strategy mutual funds.

There has been lot of passive investing of late, which requires more of the tracking of market index. Hence, the portfolio managers who actually used to research and then choose the investments are under immense pressure to cut down on their fees. It’s not that all fund houses are giving in to this pressure and some are in fact holding out, but with this decision of world’s largest fund company it surely looks like they will have to cave in sooner or later to the market forces.

Credit Suisse in its research note said, “These changes reflect a lower confidence in the ability of human stock picking in large cap US equities, and also signal that the value proposition for US active equity funds with management fees of 50-80bps (total fees higher) may need to be adjusted lower to compete effectively with low-cost passive options in the retail channel.”

In 2012, BlackRock hired the top talent from the competing firms having strong track records at the expense of its 80% investment staff, which showed the confidence the company had in human brains. But this recent move of the company indicates that BlackRock is losing the confidence in its business move that it took in 2012, according to Credit Suisse analysts.

They summarised by saying, “Historical data has now proven that the average [portfolio manager]’s performance is cyclical, and hiring the top performers over the last five years may not likely lead to strong performance over the next five.”

The famed founder of passive investment behemoth Vanguard, Bogle has always been vocal about the issue of paying to the active managers. He had earlier said that if people whom we pay are not able to beat the market then there is no point in continuing with them.