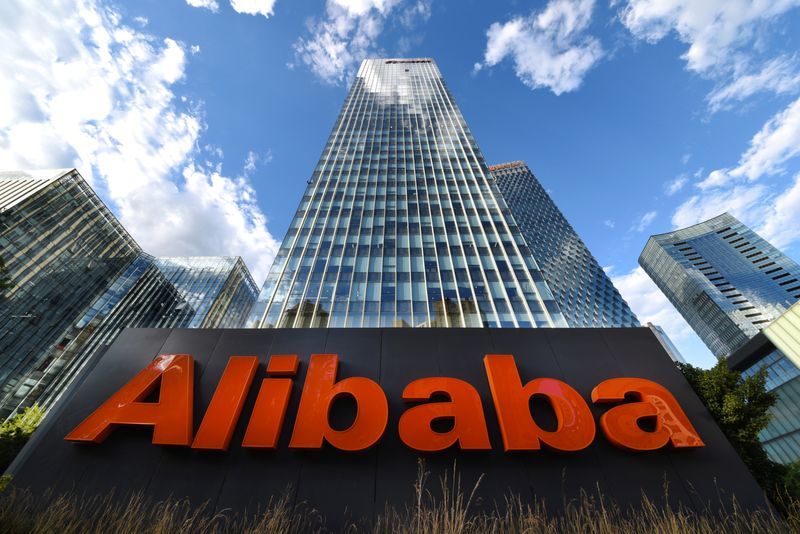 China’s biggest super market chain Sun Art Retail Group Ltd. is being acquired by the giant Alibaba Holding Group Ltd. The company is all set to invest $3.6 billion making them the biggest shareholder of the company, thus fending off rival companies like JD.com Inc.

Alibaba will be raising its direct as well as indirect stake in the hyper mart company by 72%. The company will be buying equity stocks from Auchan Retail International SA. This deal signifies the effort being put by the Alibaba group to dominate the eCommerce sector of China.

The Chief Executive Officer of Alibaba, Daniel Zhang’s effort in expansion of the retail stores in grocery business has been one of the major corner stones of his strategy for company’s growth. These efforts paid off well during initial pandemic phase. There are hundreds of hypermarkets across China being run under the name of RT-Mart and Auchan by the Sun Art Group.This chain of supplement network can help Alibaba in establishing their fresh produce business firmly.

The Chinese eCommerce giant is all set to fight against other strong competition in the market like JD, Meituan (other big food delivery company), and startups like Tencent. All these companies are chasing the fresh produce market, which is being expected to grow 2.5 times to $103 billion by 2022. But this was not something Alibaba was thought of as earlier; in fact, Alibaba, being a pioneer in the business, announced back in 2017 that they will be potentially investing $2,9 billion in the fresh produce sector.

The deal “suggests that the tech giant seeks to further expand its one-hour home grocery delivery services such as Taoxianda, leveraging the grocer’s extensive offline hypermarts across China,” Bloomberg Intelligence analyst Kevin Kim said. “This could capture consumers flocking to online platforms, further induced by Covid-19 early this year, yet may hurt foot-traffic to the grocer’s physical stores.”

Online retail shops, where initial was on the forefront during the pandemic crisis but the logistics behind it, included several difficult and inconvenient methods. Thus, Alibaba’s initial move of expanding physical stores was then copied by several other big companies like Tencent.