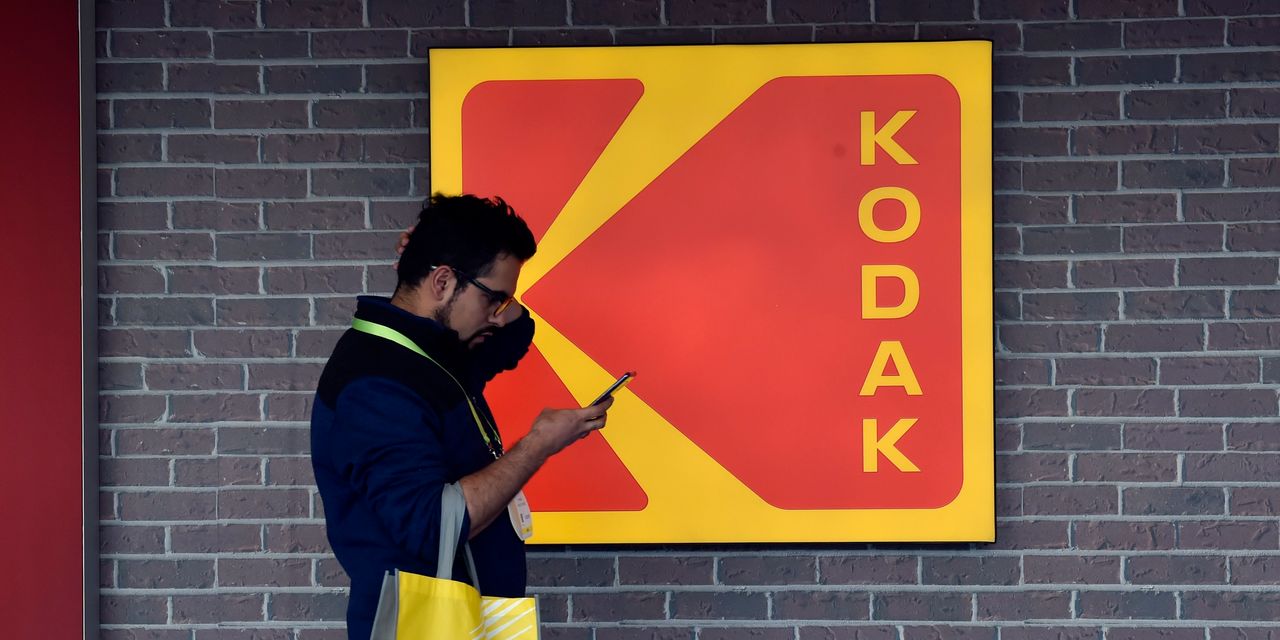 The POTUS Donald Trump offered a loan of $765 million that will change the former imaging giant Kodak into a brand-new pharmaceutical company.

“It’s a breakthrough in bringing pharmaceutical manufacturing back to the United States,” Trump stated. “Kodak will now produce generic, active pharmaceutical ingredients. This is a big deal. Using advanced manufacturing techniques, Kodak will also make the key starting materials that are the building blocks for many drugs in a manner that is both cost competitive and environmentally safe.”

On Tuesday, the shares of the company sky-rocketed by more than 200 percent.

Kodak made it clear that they will be building their HQ at Eastman Business Park in Rochester, NY. It is assumed that this venture will result in at least 360 new jobs and will affect 1200 indirectly.

Trump’s administration believes that Kodak will help to produce at least 25 percent of America’s “generic active pharmaceutical ingredients necessary for all non-biologic and non-antibacterial pharmaceuticals.”

It is nothing new for Kodak to hijack such industries as in 1988, Kodak successfully established “a new health-care business with the establishment of its Eastman Pharmaceuticals Division.” They bought Sterline Drug then in 1988.

As of now, Kodak has put a word out about anything yet.

Donald Trump has used the DPA i.e. Defence Production Act 33 times since he was elected. He is using the DPA in order to ramp up the production of medical supplies like ventilators, masks and essential Covid-19 supplies. Trump’s various invokes of DPA amounts almost a whopping $3.2 billion in partnership.