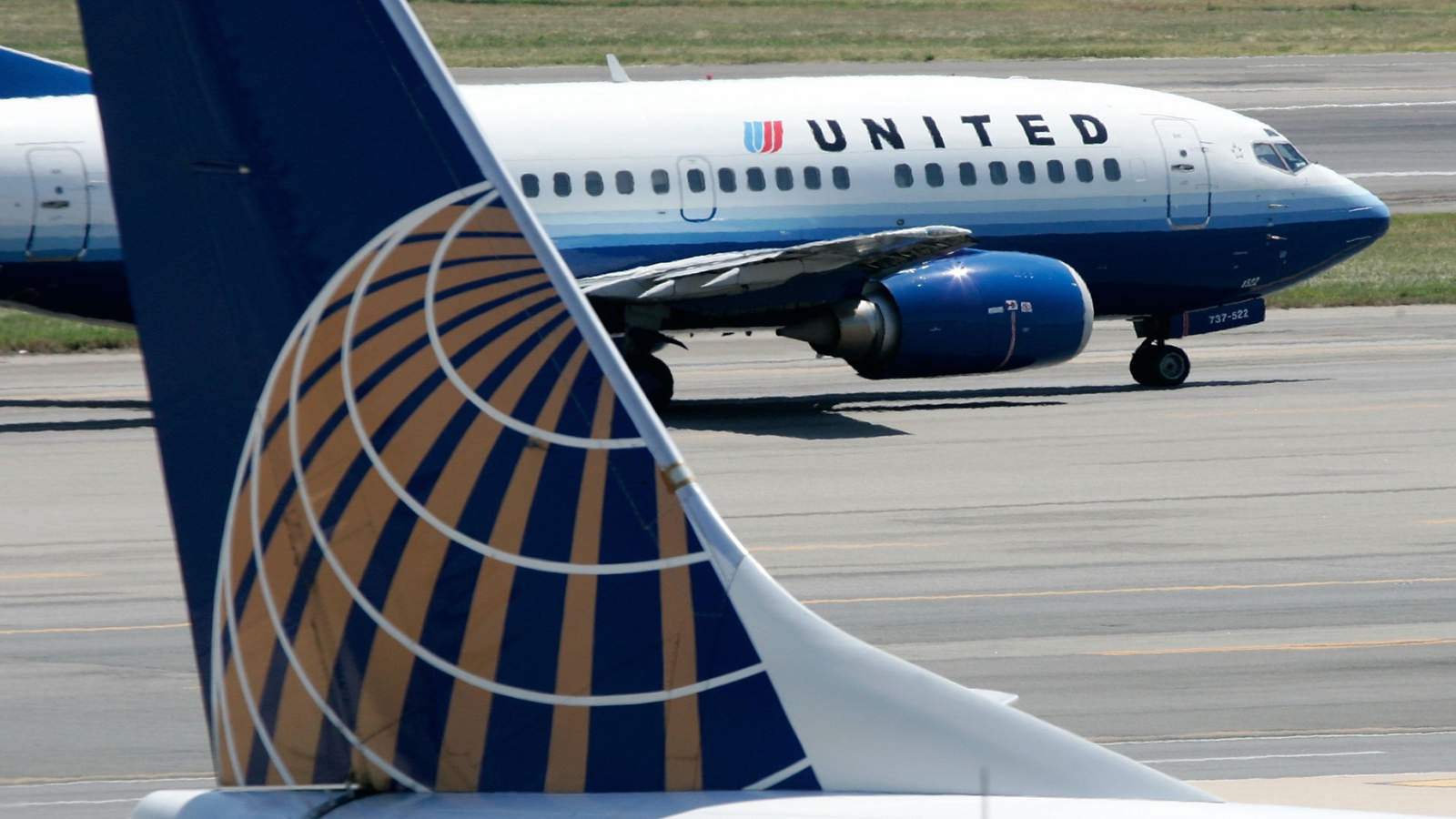 “Welcome abroad – please fasten your face mask”- All the United and other US airlines are showing this tagline in every airport and flight.

Wearing masks while travelling is becoming a serious enforcement of their rules for the passengers in all the seven U.S. airlines. Everybody should wear a mask while travelling amid the coronavirus pandemic, a major trade union said this.

All the US airlines passengers who figured face mask enforcements had more bark than bite could end up getting bit later this week.

Major US aircrafts in Airlines for America, announced that they are going to intend it more strictly to wear a face mask while travelling through planes, including potentially banning passengers who refuse to wear a mask.

This announcement is just like the sort of enforceable measure to wear seat belts and not smoke while travelling in planes.

What United Is Doing?

They come up with a rule that, if some passengers in the planes don’t have face mask, United flight attendants will offer one for them. But still, if they refuse to wear a face mask then the attendants “will do their best to de-escalate the situation and inform them about the customer policy of United.

On Monday, they came out with their own announcement that has more teeth than what it’s been doing so far i.e. if you refuse to wear face mask, then you could find yourself in a restricted travel list.

They make a process that first the flight attendants will inform you that it is necessary to wear a face mask while traveling in planes. And if you’re not wearing a face mask then you’re not falling into a small group of exceptions.

Attendants will file an incident report, if someone still refuses to wear a face mask. United’s policy doesn’t include forcibly removing a passenger.

Each Carrier Will Have Its Own Set of Rules

All the other six airlines – including American Airlines, Delta Air Lines and Southwest Airlines – have decided to take a pledge and follow up the new policies of wearing a face mask. They could also be enforced with a penalty as severe as a ban on flying with that particular airline.

The Airlines for America says – “Each carrier will determine the appropriate consequences for passengers who are found to be in noncompliance of the airline’s face covering policy up to and including suspension of flying privileges on that airline.”

U.S. Federal Government: It’s up to the Airlines

Transportation Secretary Elaine Chao had opposed a federal requirement on masks. Chao said on 3rd June when an event was hosted by Politico, “When the federal government gets involved, we tend to be much more heavy handed, we tend to be inflexible, and once we put a rule in place, it takes a long time to remove that rule if conditions change.“