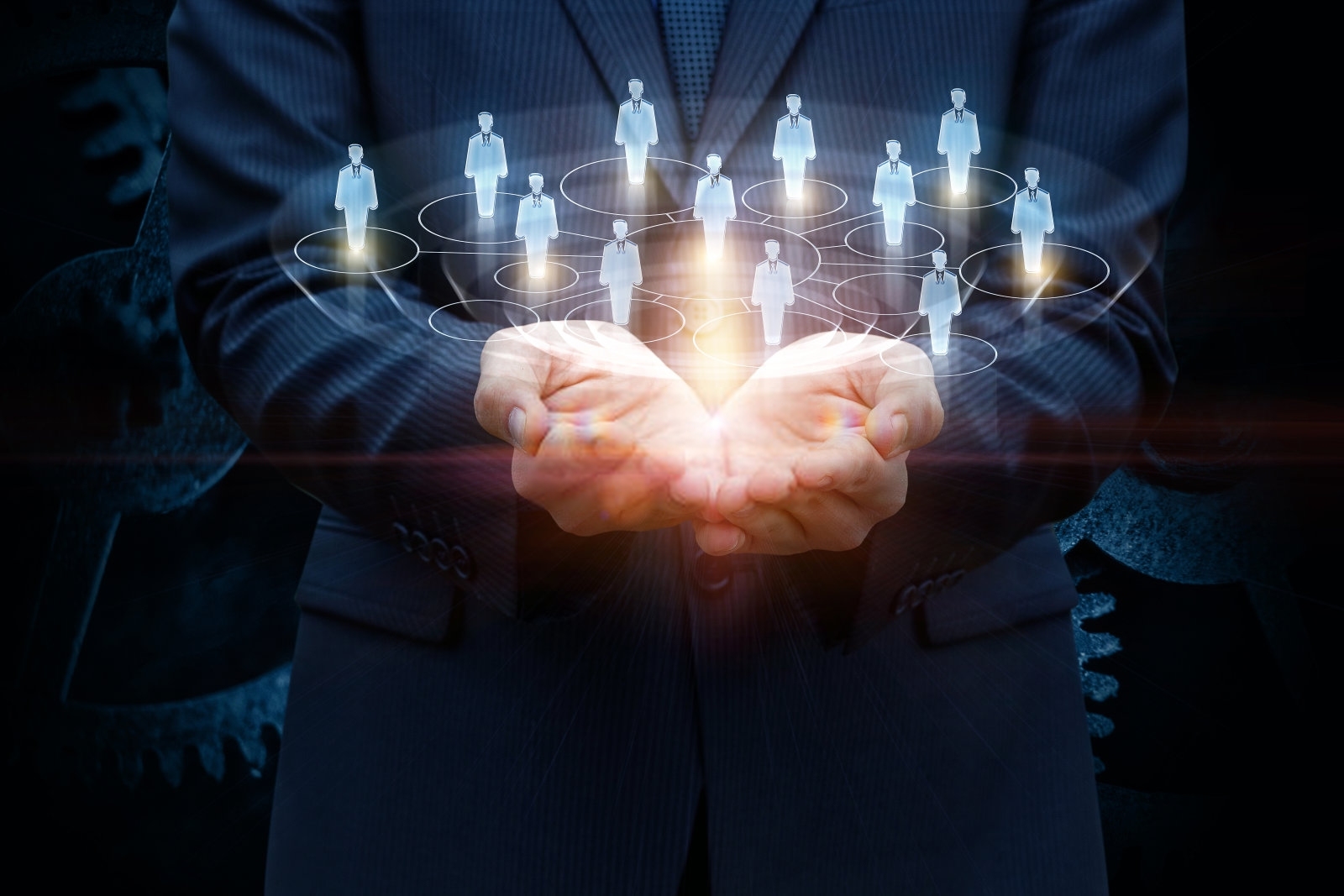 Recently, there has been a surge in massive world-wide protests for civil society issues, the enhanced focus on the Black Lives Matter Movement, rising cases of shocking police brutality amidst many. This has sparked interest in the review of large organisations in their handling of matters of hate speech. And Facebook has once again been thrust into limelight. Facebook was already facing fire over inaction against President Trump’s, controversial “When the looting starts, the shooting starts,” post.

As reported by The Wall Street Journal, Disney has joined the boycott. The Walt Disney company is a principal spender on advertising with Facebook, which has been drastically slashed. Although an official confirmation has not yet been issued by the company itself, it is conservatively estimated that the advertisements, which were withdrawn, were majorly of Disney +. These add collectively to almost $210 million. This action has also extended to the social media platform of Instagram, which is Facebook-owned Hulu that Disney partially controls. Hulu has entirely dropped ads from Instagram after initially spending over $16 million on advertising on the platform in the period of April – June in 2020.

Sheryl Sandberg, the COO of Facebook remarked in a post that the company “Stands firmly against hate.”

“We are making changes – not for financial reasons or advertiser pressure, but because it is the right thing to do.”

In its defense, Facebook has talked about its billion-dollar expenditure for the control of hate speech to ban racist organisations and installation of systems that’d automatically identify and target the proposal of an outright ban on political issues.

But despite these clarifications, the issue has not fizzled over. And Facebook continues to be a bigger target for the critics who have reiterated that the tech company has to do much more to curtail the spread of hate speech. Such actions against the social media giant have also been initiated by other corporations like Unilever, Starbucks, and Ford.

Facebook makes about $70 billion through advertising per annum and incorporated more than 8 million advertisers. Therefore, this bold action might encourage other corporations to stop capitalising tragedies and take a firm stance. But many have also suggested that the loss of a few clients wouldn’t be as impactful as is being regarded.