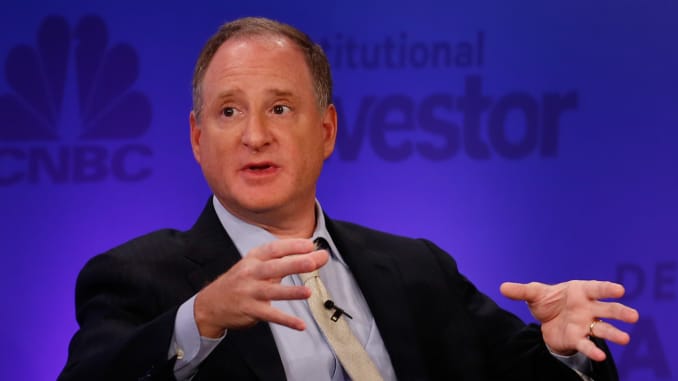 The high-profile investor Eric Mindich is forced to close Eton Park Capital Management LP, his $7 billion hedge fund due to poor performance. Mr Mindich was the star performer who holds the distinction of being the youngest partner in Goldman Sachs Group at the age of 27. He started this fund in 2004, but the year 2016 was pretty bad for it with the fund losing nearly 9% in value.

The industry is going through the most difficult times since the financial crisis of 2008 with nearly 1,057 hedge funds liquidated in 2016 alone.

Mr Mindich managed to get the find moving till now, but with $400 million in withdrawal requests it is really difficult for him to keep running the fund and hence he decided to shut it down. He admitted to his investors through a letter that due to the difficult market conditions and the disappointing 2016, they are unable to continue the fund.

The closing down of Eton Park is the largest one since September 2016 when Perry Capital shut its operations after being in the business for 28 long years. Richard Perry’s, Perry Capital once had the valuation of $15.5bn, which shrunk down to mere $4bn when he decided to shut it down.

The industry is in doldrums, though February seems to be a promising month with the industry receiving an inflow of $7.9bn.