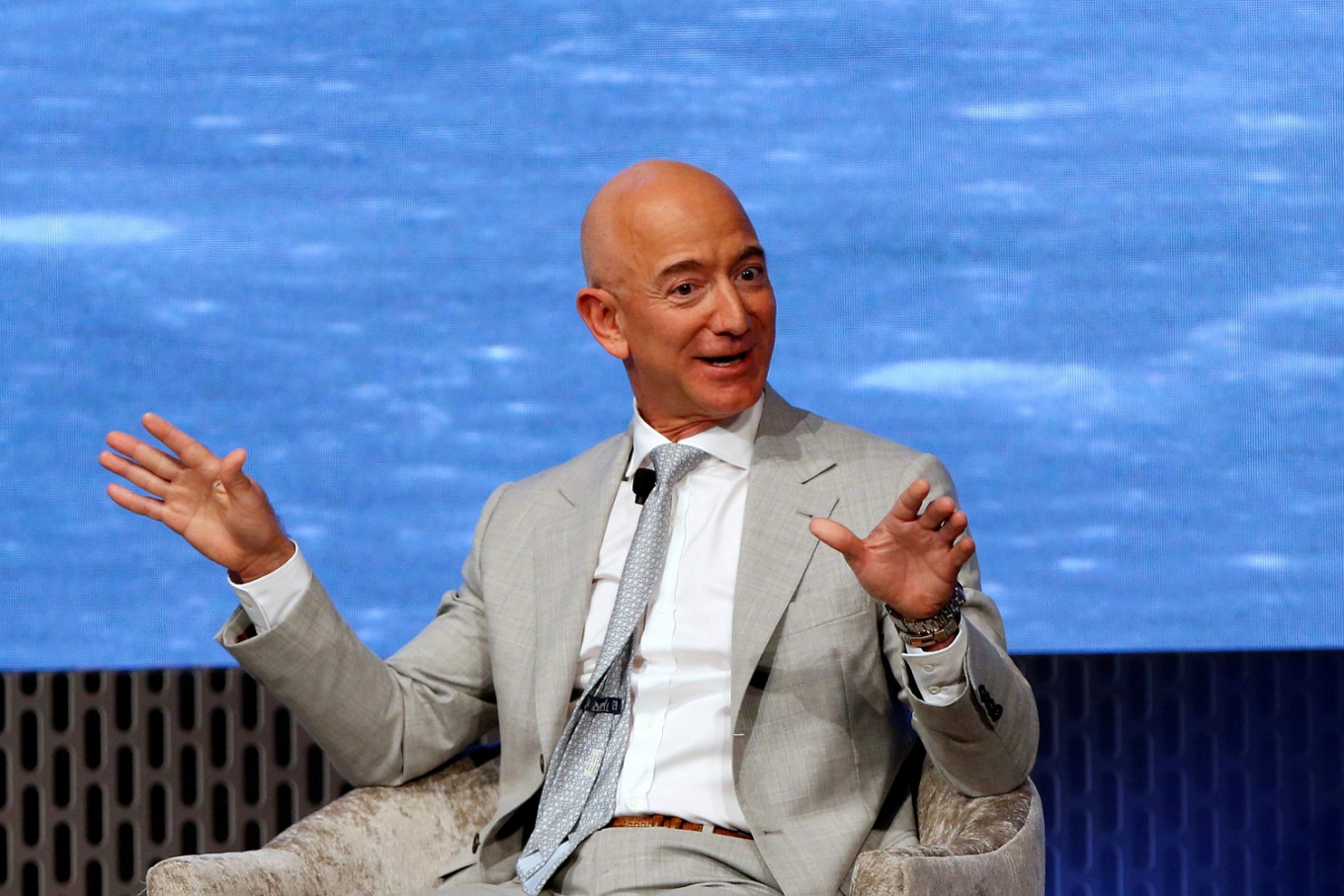 Amazon was launched way back in 1995 as a website to sell books, but its founder Jeff Bezos always had a great vision and plan for its growth right from the start. He had the vision to transform this company, which had a modest start as a book selling website, to become an ‘everything store’ soon. This vision and dream of his for the company’s e-commerce domination and explosive growth soon became a reality and today Amazon is a household name, which sells virtually everything possible – everything is perfect when customers order products from this portal – be it their simple ordering process, secure checkouts or reliable logistics partner for eCommerce in India, US or elsewhere for hassle-free shipping.

Bezos has this endless obsession with the threat of becoming redundant if they fail to focus correctly on the customer needs and this obsession continues even after 20 years in the field. Once a year, he addresses his shareholders through a letter and one of his letter to the shareholders reflects this unending strong obsession of his. These annual letters are when Bezos share the glimpses of his management philosophy and business world view and this year’s letter was no different.

The letter starts with “Jeff, what does Day 2 look like?” He has always maintained for decades that it’s always Day1 for Amazon and thus he was asked in a recent all-hands meeting the above question. He said that even the Amazon building was named Day1 and when a building is moved the name is moved along. Thus, on being asked about Day2, he thought about it and then came up with this. He said, “Day 2 is stasis. Followed by irrelevance, followed by excruciating, painful decline, followed by death. And that is why it is always Day 1.”

Since Day2 is not something that he would like to happen, the question he is more interested in is how one can fend off this Day 2. What tactics, what techniques need to be followed so that the vitality of Day1 keeps going on and on and on irrespective of the size of the organisation?

He further elaborates in his letter that the answer to this question is not simple and he doesn’t know the complete answer, but he does know bits and pieces of it. In this journey to keep the vitality of Day1 going strong, there will be multiple paths, many elements, and also many traps. Some of the things that he believes are essentials to keep Day1 strong are customer obsession, scepticism around proxies, and high-velocity decision making.