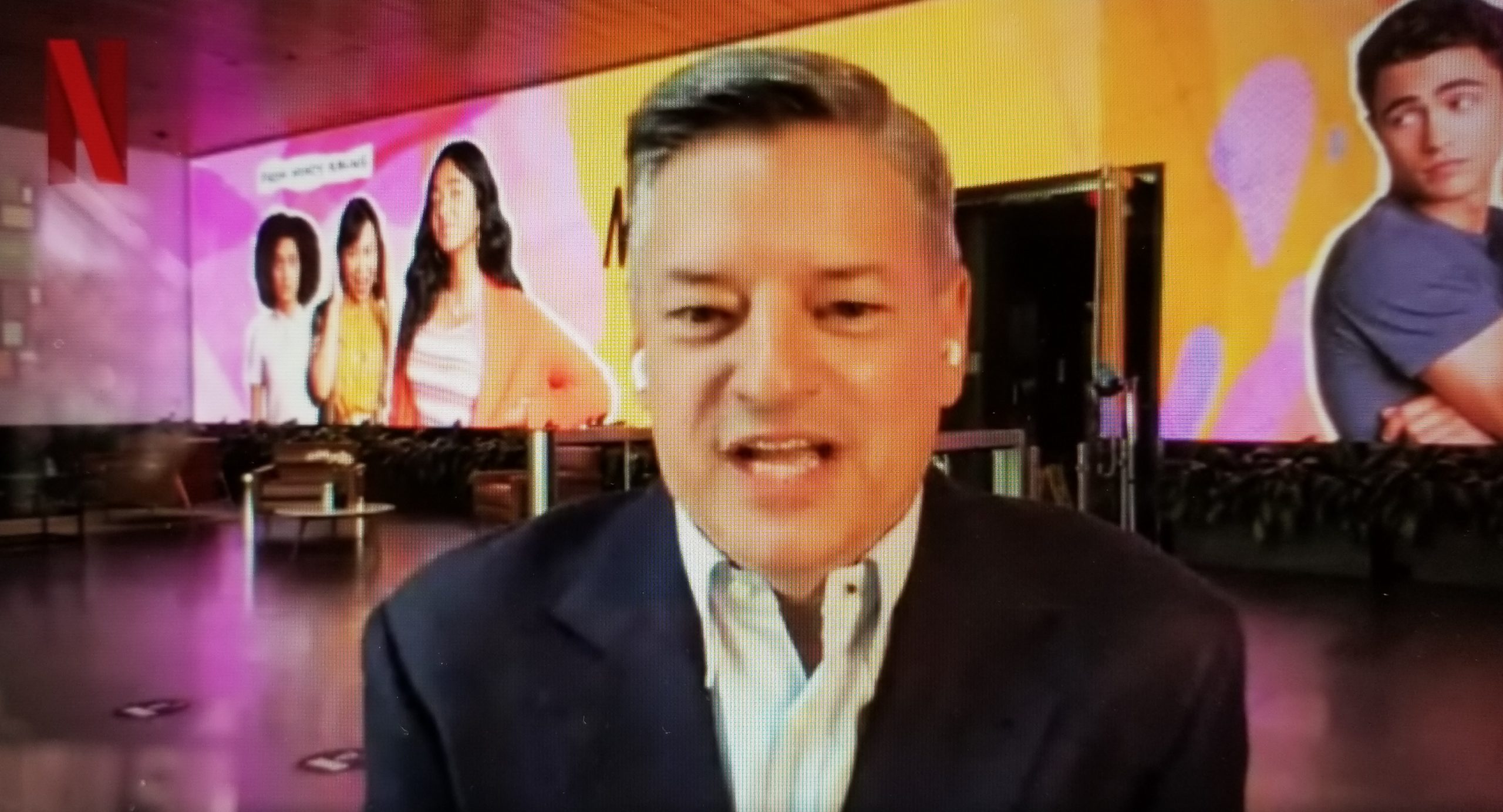 The coronavirus pandemic has made almost every industry come to a standstill or at least slow down irrespective of whether it is the movie industry or any shipping aggregator India, but slowly all the industries are trying to cope up with the situation and are coming back in the game with new tactics.

Netflix’s newly appointed Co-CEO believes that the entertainment industry will never be the same but we are the ones who need to adapt accordingly.

“I think the safety protocols will become a permanent part of production, which is a good thing,” Ted Sarandos said on the Q2 earnings VC. “It been remarkable how nimble the teams have been …The nimble nature of our creatives,” the once and still Chief Content Officer of the streamer added

We’re “ramping up in different various stages of pre-production” around the globe, Sarandos asserted.

“Even during the shutdown, we are partially shot on a lot of shows, so when we can pick up them back up it’s not like starting from scratch again,” stated as the nation is experiencing exponential growth on coronavirus cases.

He also hinted that a show is yet to shoot in the City of Angels and will be doing it this week with all the required safety precautions.

The productions of various films and TV show cam to standstill in Los Angeles when the initial wave of coronavirus hit the city. With all the stay at home orders and volumes of guideline people are stuck at home wanting to watch more of Netflix. of guidelines being declared for TV and Films, the social distanced setup for shoots are still quite empty due to the risk.

“Today, we’re slowly resuming productions in many parts of the world. We are furthest along in Asia
Pacific (where we never fully shut down in Korea, for example) and are now shooting live action series like season 2 of our Japanese original The Naked Director,” as stated in letter to shareholders that Netflix sent out after the market closed. “In EMEA, we are now back in production in many countries, including Germany, France, Spain, Poland, Italy, and the UK,” they added.

“While we recently resumed production on two films in California and two stop-motion animation projects in Oregon and expect some more of our US productions to get going this quarter, current infection trends create more uncertainty for our productions in the US,” today’s earnings unveiling stated. “Parts of the world like India and some of Latin America are also more challenging and we are hoping to restart later in the year in these regions.”